A federal judge in Boston on Wednesday tossed the convictions of two former City Hall aides who were found guilty in August of conspiring to extort organizers of the Boston Calling music festival.

The 90-page ruling from Judge Leo T. Sorokin regarding Kenneth Brissette, Boston’s former director of tourism, and Timothy Sullivan, former chief of intergovernmental affairs, was a victory for City Hall.

“After a careful review of the entire record in this case, including the parties’ substantial post-trial briefs, the Court takes the unusual step of setting aside the jury’s guilty verdicts and directing the entry of verdicts of NOT GUILTY as to both Brissette and Sullivan on all charges,” Sorokin wrote. “This action is required based on the government’s failure to prove that either man committed the charged offenses.” 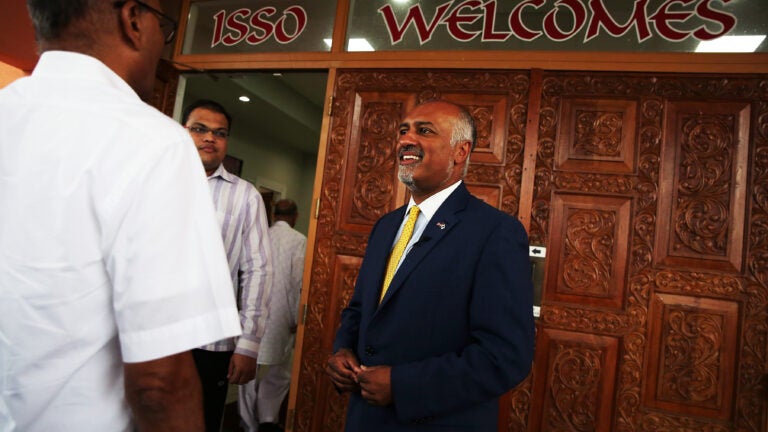