Newton police are continuing to investigate after they were called to Albemarle Road near the Watertown Street intersection for the n-word written in tape on the sidewalk.

Newton police Lt. Bruce Apotheker, who serves as the department’s civil rights officer, said the department will “use all the resources that we can” to find a suspect.

“We find it abhorrent and repulsive that a person would do this,” he told Boston.com in a phone interview. “It goes against the fabric of our community. … We see an incident like this as a cancer, and we never want this to metastasize.”

When something like this happens, Apotheker said the department contacts the Anti-Defamation League of New England, as well as the mayor’s office, the school district, and the city’s Human Rights Commission.

These types of incidents have an effect on the entire community, Apotheker said, and he said it’s important to take the necessary steps to let people know, and to unify as a community to stand up against them.

“This is not who we are as a community,” she said. “Newton stands united against racial discrimination and all forms of hate. All residents should feel safe here. We reaffirm our core principles of respect, diversity and acceptance.”

Anyone who may know anything about the incident is encouraged to contact Apotheker at 617-796-2103. 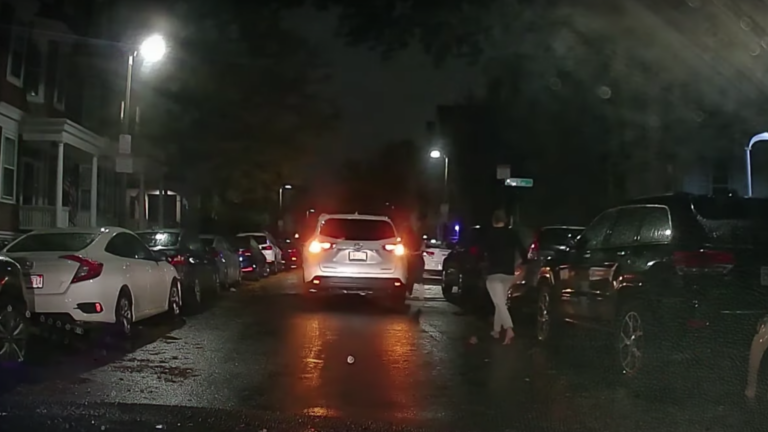