New Hampshire Fish and Game officers said bears are encouraged to remain active because of the amount of available food, WMUR-TV reported Friday. Bears typically hibernate from November to April, but in a mild winter that period can be shortened to December or January until March.

“Bears aren’t actually true hibernators,” said Daniel Bergeron, of New Hampshire Fish and Game. “So, they can wake and go back out and get food and go back in and den up for an extended period of time. So just because they’re up doesn’t mean they’re up for good.” 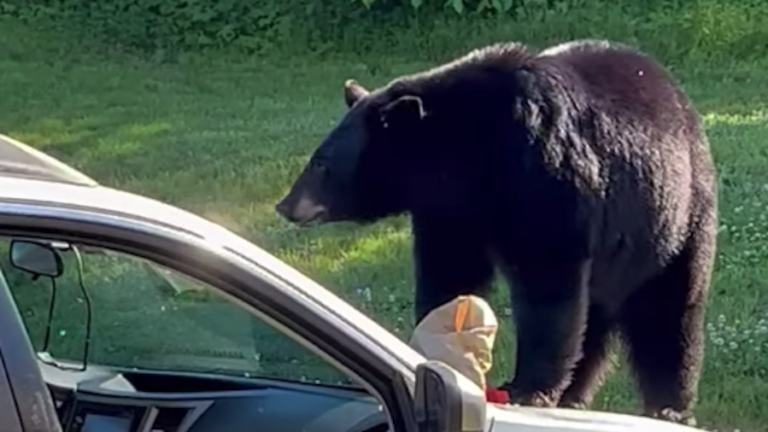