AMESBURY, Mass. (AP) — A Massachusetts woman has died and her husband remains hospitalized after the couple were both stabbed inside an Amesbury home on Saturday.

A suspect, 27-year-old John Brittan, has been arrested and charged with murder, according to the Essex District Attorney’s Office. He is expected to be arranged in court on Monday.

The couple, who are both 65, has not yet been identified. The woman was airlifted Saturday night to Boston Medical Hospital, where she later died. The husband was taken to Portsmouth Hospital in New Hampshire with serious but non-life threatening injuries.

A neighbor, Steve Langlois, told NBCBoston the couple had been renovating their home in what is usually a quiet neighborhood.

“All of a sudden everyone just swarmed here, and I walked by and the police officer said I should get back in the house because the suspect was still on the loose,” Langlois said.

The case is under investigation by local police, the Essex District Attorney’s Office and the Essex State Police Detective Unit. 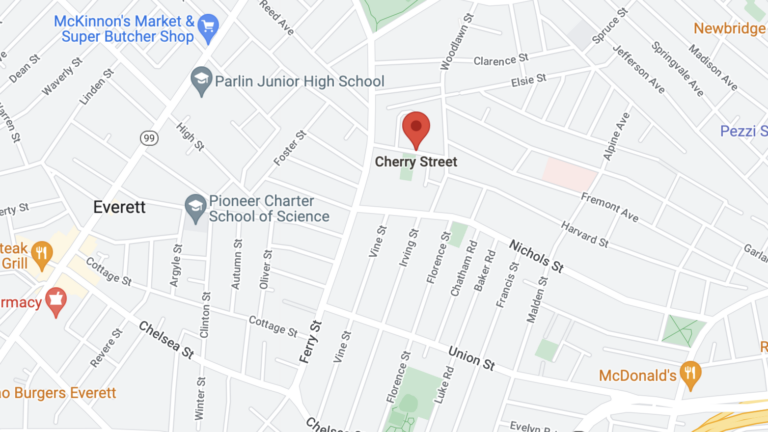