Boston’s top elections official visited a Dorchester polling place during the Massachusetts presidential primary Tuesday to issue a reminder about state voting laws, following a report that local residents were being asked for identification.

Poll workers at the Harbor Point apartments in Columbia Point told WBUR earlier in the day that the development’s security staff had been repeatedly asking voters for IDs as they arrived at the front gate to cast their ballots at a precinct located inside the housing complex. It’s unclear whether anyone was prevented from voting as a result.

With a few exceptions, Massachusetts election laws do not require voters to show ID in order to cast a ballot — and it is illegal to impede access to a polling place.

In a statement to Boston.com, city officials said that interim Election Commissioner Eneida Tavares visited Harbor Point as soon as her department became aware of the issue and “spoke with the building manager to remind them that it’s unlawful to impede access to a polling place.” Officials said the bayside complex normally requires ID to enter, when not being used as a polling place.

“After speaking with Commissioner Tavares, the building manager reminded the security staff again today of their change in normal security policy, which on any other day requires IDs to be shown for visitors as it is a private building, in order to ensure that voters have access to the polls on Election Day,” the statement said.

While precinct warden Loretta Paulding told WCVB that she received complaints from voters, officials told Boston.com they were unaware of anyone being turned way.

The city said it hadn’t had any issues with the polling place in the past, but that the Elections Department will “continue monitoring this location to ensure voter access.”

But that wasn’t the only problem at the Ward 13, Precinct 3 polling place.

The Elections Department also apologized for a problem Tuesday morning with the tabulation machine at Harbor Point that “required manual voting for a few hours.” While the issue created a “delay,” officials noted that “voting was not interrupted.” By the early afternoon, the Elections Department said on Twitter that the problem had been resolved.

And as WBUR first reported, a broken elevator inside a seven-story building at least temporarily prevented multiple residents from getting to the first-floor polling place. However, officials said it did not impact voting or handicap accessibility.

“The building manager agreed to assist the building’s residents to get to the first floor and exercise their right to vote,” their statement said. 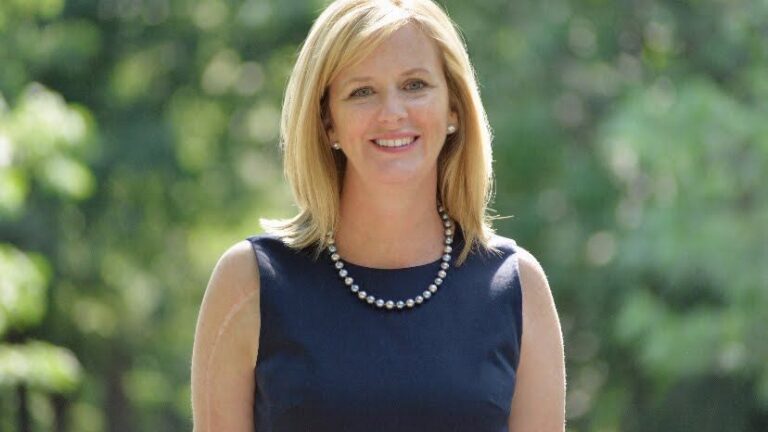