CAMBRIDGE, Vt. (AP) — A skier who went off the marked trails at Stowe Mountain Resort and was found dead at the bottom of a cliff has been identified as a Connecticut man.

Andrew Hryb, 36, of Darien, and his brother had gone out of bounds into the woods and became disoriented Saturday, Vermont State Police said Monday. The pair tried to find their way out and traveled an estimated mile and a half to two miles from a lift at Spruce Peak through the woods before coming to an ice climbing route.

It appears that Andrew Hryb lost his footing while trying to look over the edge of the 220-foot cliff and fell, police said.

State police were alerted at about 6:30 p.m. Saturday.

His brother was uninjured and was assisted out of the woods by rescue crews. 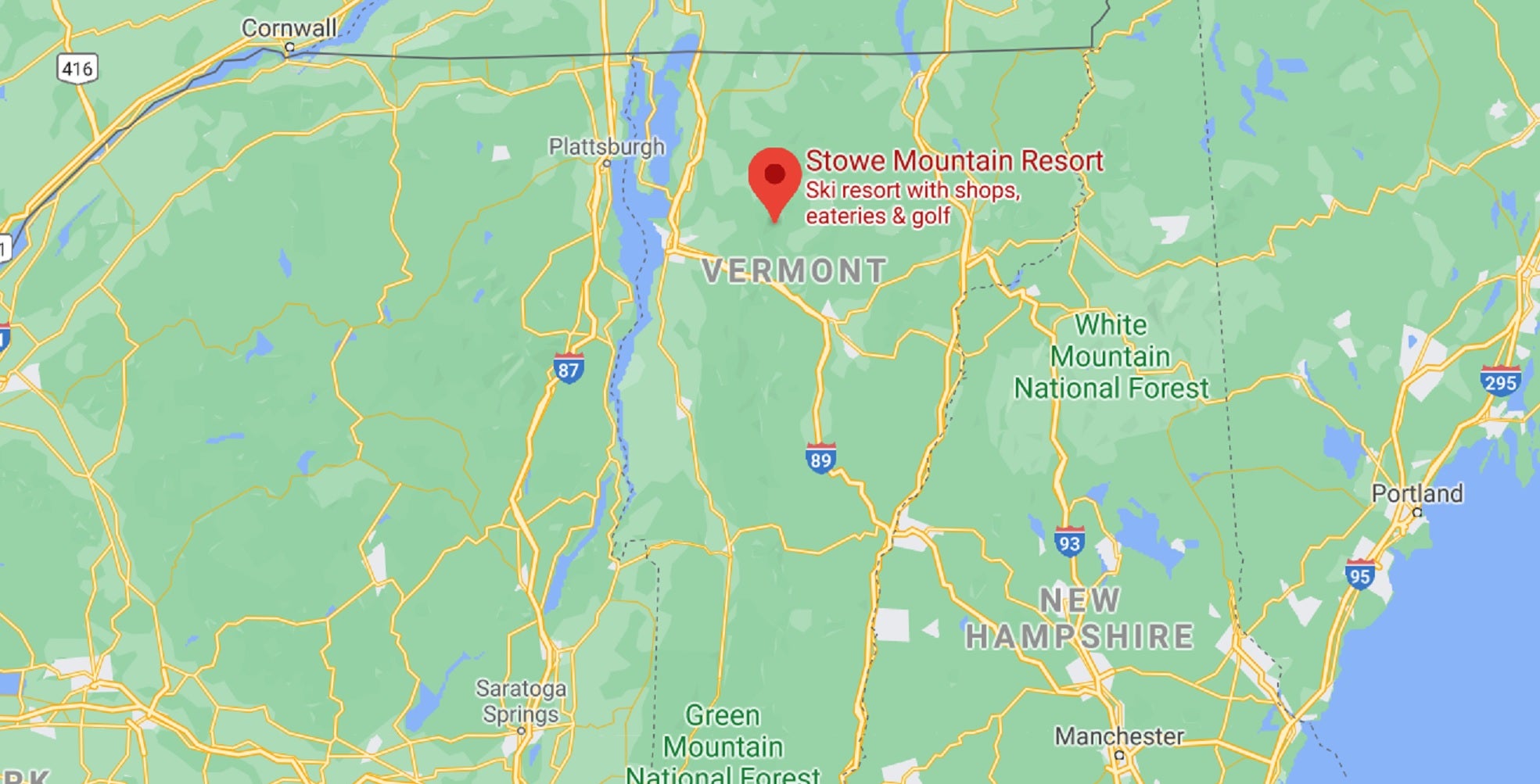 Skier dies after crashing into tree at Stowe Mountain Resort