LINCOLN, N.H. (AP) — A snowboarder was killed after falling near the edge of a trail and striking a tree at Loon Mountain, police said.

Lincoln police said Brent Narkawicz, 55, of Coventry, Rhode Island, was snowboarding with a friend at the time when the accident happened Sunday.

Police said lifesaving medical services were attempted, but Narkawicz, who was wearing a helmet at the time, did not survive. The trail was rated as “more difficult.”

“As a community, we’re here to help his family and friends in whatever manner we can,” Jay Scambio, president and general manager of Loon Mountain Resort, said. 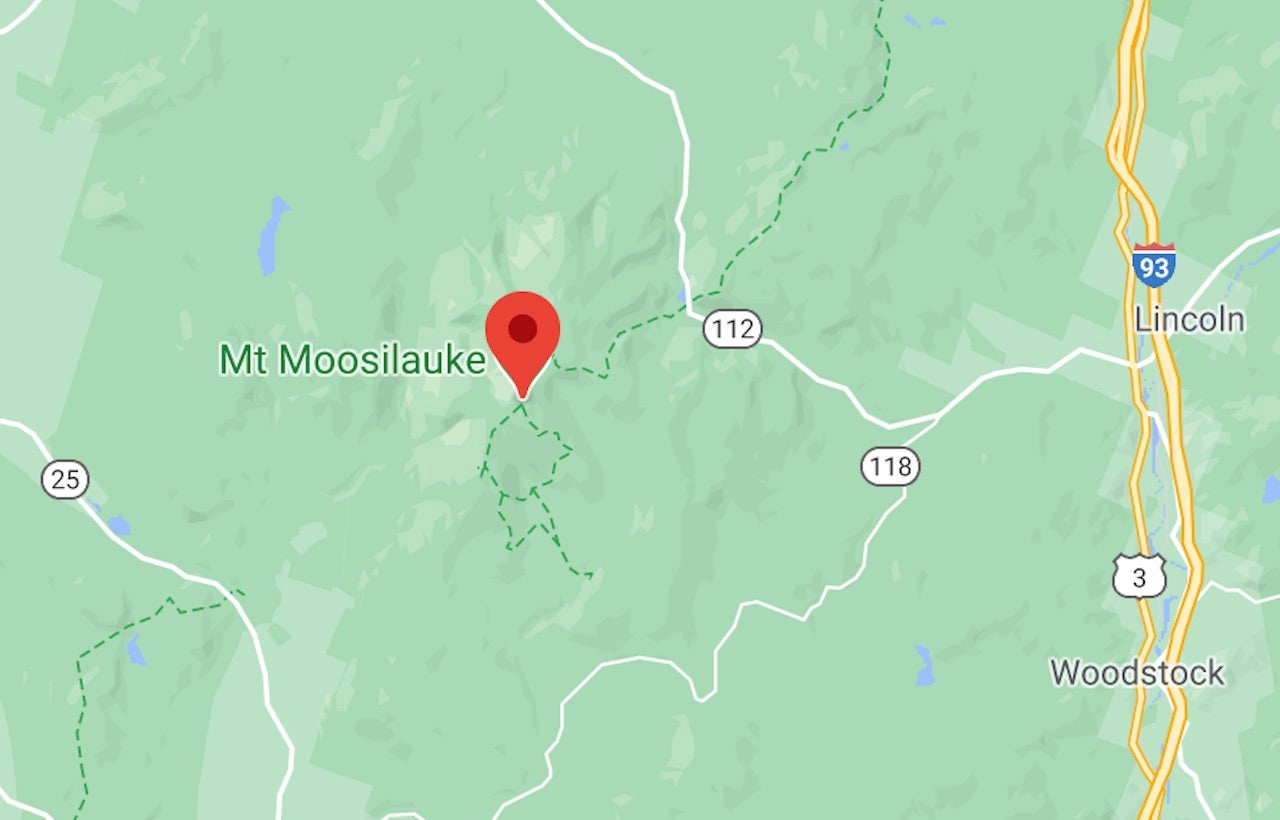