“During the first week of the state’s new hands free law, MSP troopers issued 578 warnings to drivers violating the law,” the tweet said.

During the first week of the state’s new Hands Free law, MSP Troopers issued 578 warnings to drivers violating the law. Remember, drivers cannot handle cell phones, and can only use them in hands-free mode. After April 1, violators face monetary fines. @MAHighwaySafety

The law has a grace period until April 1, during which time violators get only a warning. After that date, people caught driving while holding a phone in their hand face a fine of $100 for the first offense; a $250 fine for the second offense; and a $500 fine for subsequent offenses. Repeat violators also face car insurance premium surcharges.

Under the law, drivers can’t talk on or dial their phones unless they have a hands-free device. They won’t be allowed to look at pictures or videos unless it’s to help with navigation and the phone is properly mounted, according to state police.

Cellphone use is allowed to report an emergency.

Cellphone use by drivers under the age of 18 is not allowed even in hands-free mode. 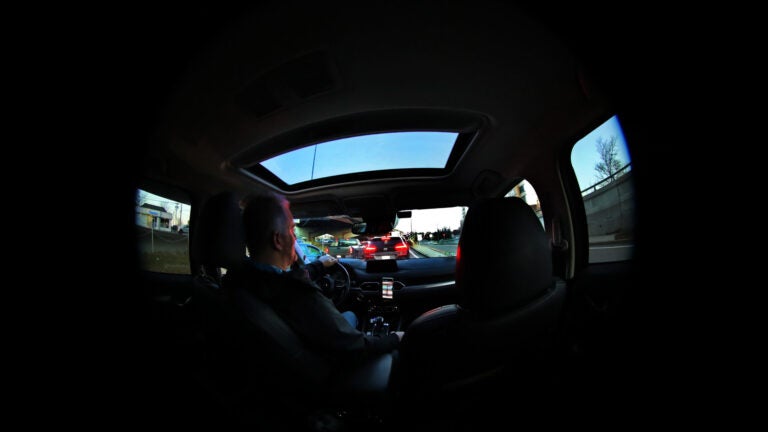