The new Orange Line trains did not return to service by the end of the week, as MBTA officials said workers need to continue to assess a fault with them.

A timeframe hasn’t been given as to how long the two new trains will remain off the tracks, but an update is supposed to come this weekend, according to Lisa Battiston, a spokesperson for the T.

Following a thorough inspection of the new Orange Line trains, we’ve concluded that additional time is needed to address the identified fault. Safety is our top priority & has been the driving force throughout the process of releasing these vehicles. Thank you for your patience. https://t.co/N8ETBRrfL6

The T announced on Tuesday that an inspection revealed a problem with the trains’ bolsters, and that this needed to be corrected before they could be put back into service. A bolster, Battiston said, helps the trains stay stable while going through turns. She said MBTA engineers “have been working around the clock” with engineers from CRRC, the maker of the trains, “as well as national and international part suppliers to develop a solution for the issue.”

Battiston noted that pulling the new trains from service has not resulted in any disruptions to the Orange Line, and there is still a complete set of trains transporting riders. The new trains are also still under warranty, so the T doesn’t have to pay for the repairs.

“The MBTA continues to closely monitor the new trains, which are subject to numerous inspections,” she said. “By subjecting new trains to this high level of scrutiny, the MBTA can identify any potential issues and take any corrective actions early on in the process of integrating more than 400 new vehicles into the Orange and Red line fleets.”

The new Orange Line trains began service last August and have experienced several different issues since, including being taken off the tracks for seven weeks due to an “unusual noise” from a “wear pad” that was “wearing irregularly.” 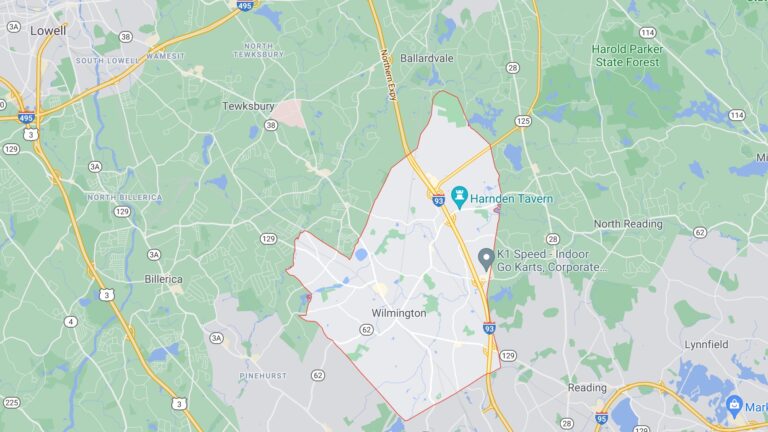