The St. Patrick’s Day Parade in South Boston is cancelled, and students at multiple universities and colleges have been told classes will be conducted online for the rest of the semester due to Coronavirus.

But is riding the T still safe?

Yes, according to a Boston health expert. However, personal hygiene is key.

“The current risk of riding on the T or other forms of public transport right now should be relatively low for exposure to the novel coronavirus, although this could change over the next few weeks,” Dr. David Hamer, an infectious diseases physician with Boston Medical Center, said in an email to Boston.com on Tuesday. Hamer also works as a professor of Global Health and Medicine at the Boston University Schools of Public Health and Medicine.

Hamer noted that he takes a bus to work daily “so I am highly conscious of the potential risk.”

During rush hour, when passengers are packed together in train cars or buses, Hamer noted that these situations do pose a challenge. This is where personal hygiene is important – sneezing into your sleeve, or handkerchief, or wearing a mask if you have symptoms of a respiratory infection; washing your hands or using an alcohol-based sanitizer after touching things like hand straps, poles, or seats, as well as attempting to maintain a six-foot distance from anyone coughing or sneezing, he said.

“Ideally it would be good to encourage anyone who is sick with respiratory symptoms (runny nose, cough, fever, etc.) to stay home unless they are seriously ill with shortness of breath, in which case they should be evaluated by a health care provider, preferably one who has access to COVID-19 testing,” he said. “There is always a risk of exposure to respiratory viruses, including influenza, during late fall through early spring during the use of public transport.”

In response to the outbreak, all of the MBTA’s vehicles, including buses, trolleys, commuter rail trains, subways, vehicles, and ferries are being disinfected every day, General Manager Steve Poftak told the Fiscal and Management Control Board during a Monday meeting. Workers are also disinfecting “high-contact surfaces,” like the fare gates and vending machines, plus the handrails of escalators, every four hours.

The T will also be installing hand sanitizer dispensers at all of its stations and facilities, Poftak said.

“This is obviously something we will continue to monitor closely,” he said.

The MBTA also cancelled multiple public meetings set for Tuesday night, including one on the Green Line Extension in Cambridge, the Better Bus Project open house in Roxbury, and a Public Engagement Plan meeting in Framingham.

Gov. Charlie Baker’s office acknowledged the MBTA’s efforts in a news release Tuesday, but issued a warning to older people, or those with health concerns.

“On public transportation, the MBTA will continue to disinfect surfaces and vehicles in line with its new cleaning protocol, but the administration encourages older adults and those with underlying health issues to avoid large crowds [if] possible,” the release said.

In New York City, meanwhile, Mayor Bill de Blasio told commuters to consider walking or biking versus using the subway, according to the NY Daily News.

“I want to assure the public that the subway remains safe,” New York Metropolitan Transportation Authority Chairman Patrick Foye, said, according to the newspaper, adding, “if you can get around without riding the subway, do it.” 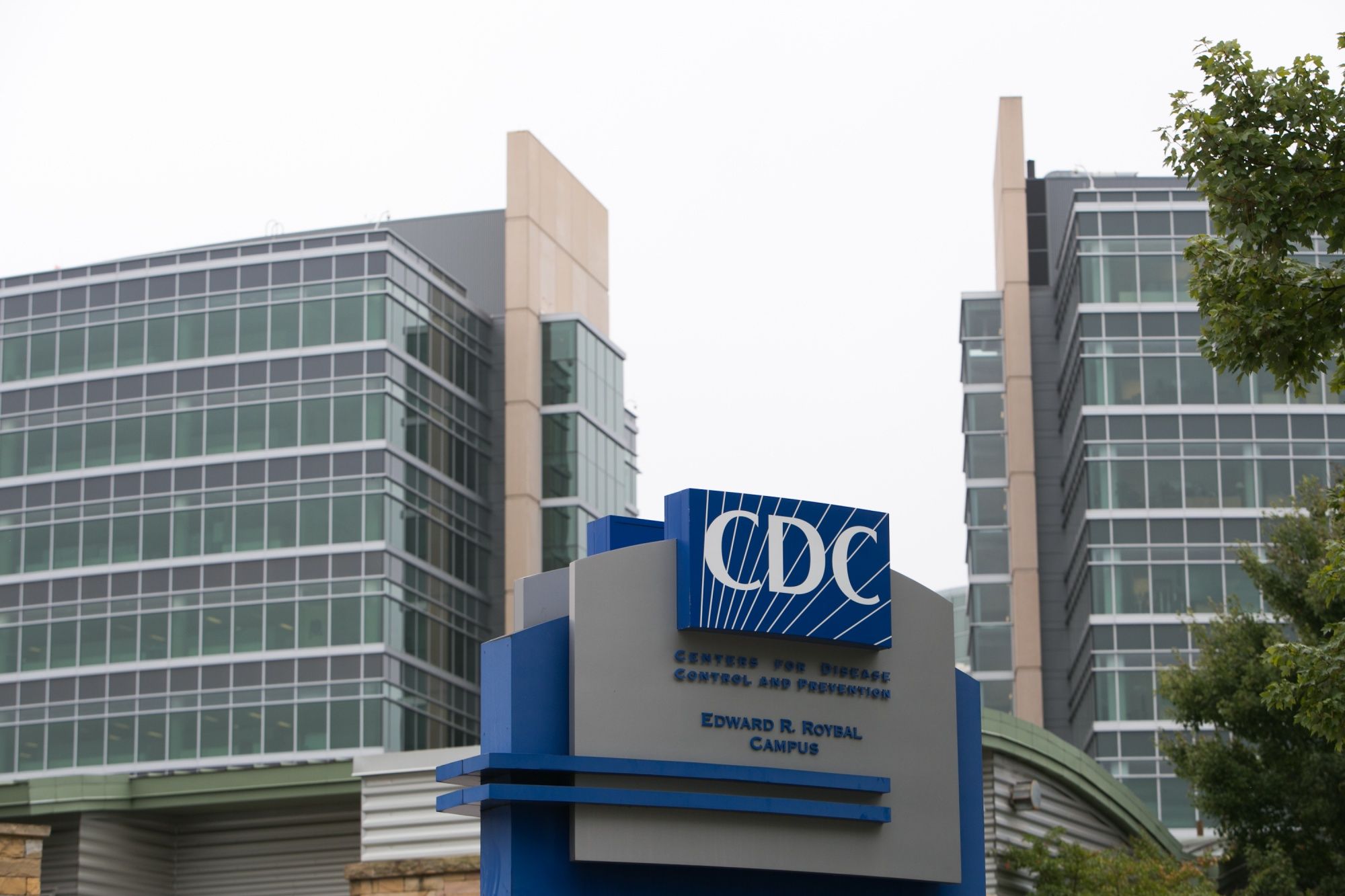