BRETTON WOODS, N.H. (AP) — A hiker descending Mount Washington who fell about 200 feet (60.9 meters) and got hurt was rescued with the help of the Cog Railway train that takes visitors up and down the summit during tourism season.

New Hampshire Fish and Game conservation officers said the hiker, Ashley Furness, 35, of Bartlett, was with a companion on Sunday afternoon when she slipped and fell, striking several rocks. She was descending along the railway tracks and was about 2 miles (3,218.6 meters) up from the railway station.

“It was these rocks that ultimately saved her from plunging into the ravine, a fall that would have likely proved fatal,” Lt. Mark Ober, Jr. said in a news release. “Her companion was able to descend to her position, place a call for help and keep her warm with a space blanket until rescuers arrived.”

Rescuers could only get so far using an ATV and snowmobiles. There was no snow. Crews hiked the rest of the way and reached Furness after several hours, but her injuries were severe and she couldn’t walk, Ober said.

Due to the steep, icy, terrain and remote location, the Cog Railway prepared a train to retrieve Furness. In the meantime, a rescue belay was set up with ropes and other gear to hoist Furness up to the tracks. The train reached her and returned to a waiting ambulance at the base around 11 p.m. Sunday.

“Without the use of the train, we were looking at a potentially all-night rescue scenario which would have included calling in several dozen additional rescuers and technical rope teams just to get the injured hiker down the mountain safely,” Ober said. 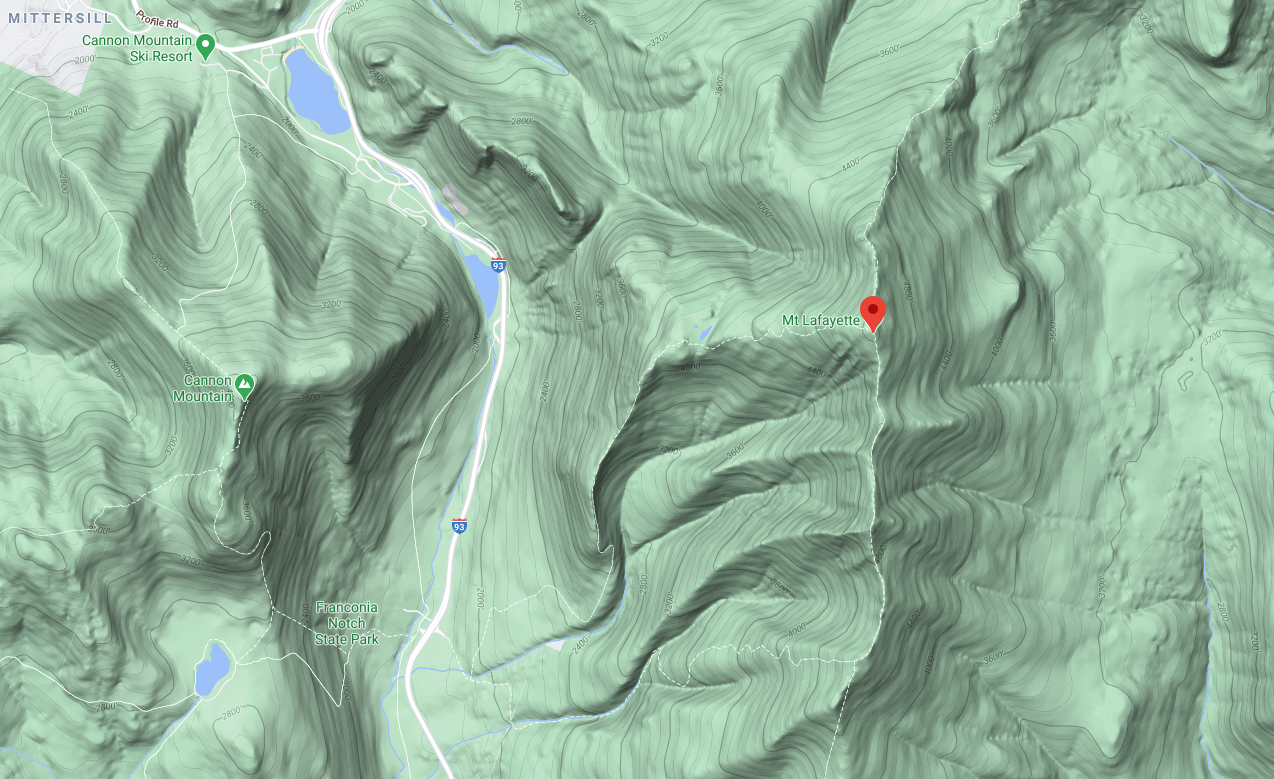