The need for additional employees in the current retail scene is no joke, as supermarkets, pharmacies, and major online retailers like Amazon work to keep up with the demand for goods amid the COVID-19 crisis.

These jobs come at a time when workers in other industries are being laid off, and are filing unemployment claims.

“The scale of increased demand for the unemployment system as a result of COVID-19 is unprecedented,” the state Executive Office of Labor and Workforce Development said on Twitter Wednesday. “In 5 days, the DUA received around twice as many new unemployment claims as were filed during the entire worst month of the Great Recession.”

(1/4) The scale of increased demand for the unemployment system as a result of COVID-19 is unprecedented. In 5 days, the DUA received around twice as many new unemployment claims as were filed during the entire worst month of the Great Recession.

The reason why some industries are booming while others are laying off their workforce has to do with consumer spending, according to Jon Hurst, president of the Retailers Association of Massachusetts.

“The hiring in some sectors and the layoffs in others is a clear reflection of the ‘feast or famine’ realities occurring with those industries serving consumers,” he said in an email to Boston.com.  “Consumer spending is 70% of the economy, and that spending has clearly plummeted over the last two weeks.

“Yet, the spending that remains has been focused toward a limited portion of the retail sector: grocery, pharmacy, beverage, hardware, technology sellers and services aiding work/educate at home consumers, online sellers, and take out or delivery restaurant food.”

The results are tens of thousands of service industry jobs. Amazon announced 100,000 new jobs, as well as a $2-per-hour pay increase for employees in the United States.

“We are opening 100,000 new full and part-time positions across the U.S. in our fulfillment centers and delivery network to meet the surge in demand from people relying on Amazon’s service during this stressful time, particularly those most vulnerable to being out in public,” a blog post from Dan Clark, the company’s senior vice president of worldwide operations, said on March 16.

CVS announced it’s hiring 50,000 full-time, part-time and temporary employees, calling it “the most ambitious hiring drive in the company’s history” in a news release from March 23. The company intends to use virtual interviews and job fairs to help with hiring.

CVS also said its employees “who are required to be at CVS facilities to assist patients and customers” would be receiving bonuses between $150 to $500, the release said. Part-time employees were also scheduled to receive 24 hours of paid sick leave.

The healthcare industry has also continued hiring, according to statistics compiled by JazzHR. The company found that of the over 5,500 places they reached out to, over 77 percent said they were hiring, but 77 percent also said their flow of candidates had declined.

For Boston-area veterans, a specific virtual job fair is being held on Thursday.

Then there’s Domino’s pizza. There are 100 Domino’s stores in the Greater Boston area, and they’re looking to hire a combined 500 new people, including delivery drivers, managers, assistant managers, and customer service representatives, according to a news release.

“While the state of Massachusetts has closed dine-in at restaurants, the opportunity to feed our neighbors through delivery and carryout continues,” David Jenks, a Boston-area franchise owner, said in the release. “We want to make sure we’re not only providing food to people, but also delivering opportunity to those who are looking for work.”

Albertsons Companies, which owns Shaw’s and Star Market, decided to partner with companies who have had to furlough, or cut the hours of their employees, in a quest to fill 30,000 new jobs, according to a news release. The company is working with 17 other companies to hire their associates during the crisis. These include employees from Hilton, Marriott International, and Regal Cinemas.

“So many businesses in the hospitality and retail sectors are scaling back hours or temporarily closing as their customers remain home and adhere to shelter-in-place orders,” Vivek Sankaran, president and CEO of Albertsons Companies, said in the release. “We are grateful to be a resource to help fill a critical need in our own business and take care of people who want to continue working during this time of national emergency.”

The new workers are needed to not just meet increased demand, but also to help the existing workers, said Hurst of the Retailers Association.

“New hires are important both for their customers, and to supplement the work and give relief to their existing, longtime employees,” he said. 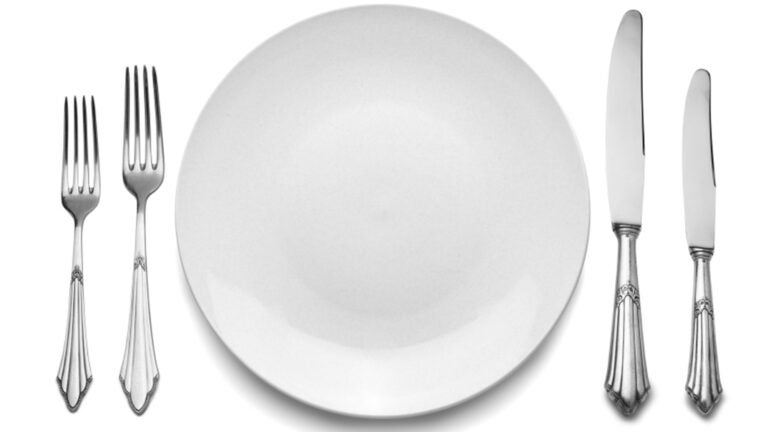 I'm an actor and a server, lost both jobs, and had to file for unemployment for the first time