PORTLAND, Maine (AP) — Maine fishermen are expected to begin the state’s lucrative harvest of baby eels on Monday after the coronavirus outbreak forced the season to be delayed.

Maine fishermen catch the eels, called elvers, in rivers and streams every spring. They’re often worth more than $2,000 per pound, as they’re an important part of the worldwide supply chain for Japanese food.

Maine Department of Marine Resources Commissioner Patrick Keliher suspended the fishery earlier this month. It ordinarily would have started on March 22. Keliher said at the time that aspects of the fishery made it difficult to maintain social distancing and help prevent the spread of coronavirus.

For most people, the new coronavirus causes mild or moderate symptoms, such as a fever and cough that clear up in two to three weeks. For some, especially older adults and people with existing health problems, it can cause more severe illness, including pneumonia and death.

The marine resources department said in a statement on Thursday that elver dealers in the state “have developed and agreed on a specific set of protocols for elver sales transactions.” The protocols are designed to minimize the spread of the virus, and include limiting transactions to one pound or more. That’s expected to result in fewer total transactions.

Asian aquaculture companies use the baby eels as seed stock so they can be raised to maturity and used as food. Some return to the United States for use in sushi restaurants. 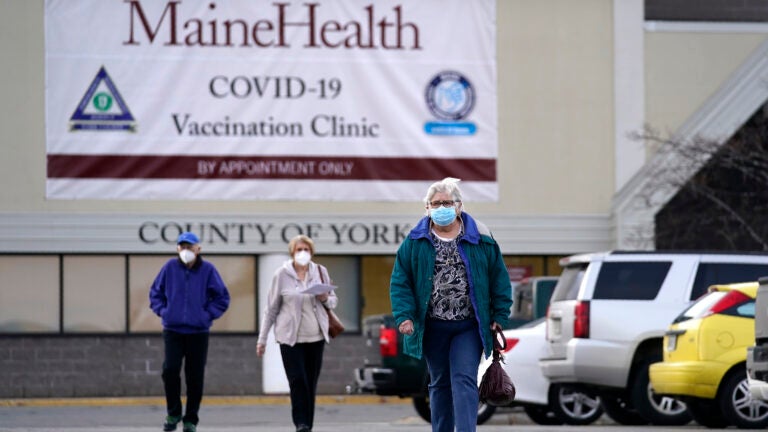