BOSTON (AP) — Eleven Massachusetts police departments have been selected to participate in a pilot program aimed at distributing fentanyl test strips to help stem the number of overdose deaths in the state.

Organizers said the three-month pilot project was made possible by a $150,000 grant from the Massachusetts Department of Public Health. It launched this week and will continue through June.

The nonprofit Police Assisted Addiction and Recovery Initiative, which has partnered with the police departments to launch the program, cautioned that all illicit drugs are dangerous and could potentially contain fentanyl, and false negatives are possible

The group said the kits are meant to inform and protect the health of people who use drugs, with the hope of leading them to change their use and behavior.

Fentanyl is a synthetic opioid estimated to be 50 to 100 times more potent than morphine and 30 to 50 times more powerful than heroin. 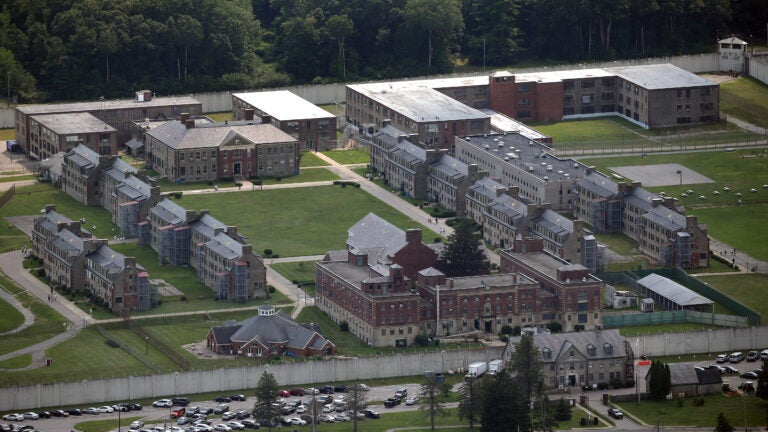