PLYMOUTH, Mass. (AP) — Plans to transfer radioactive spent fuel at the Pilgrim Nuclear Power Station in Plymouth to steel-lined dry casks will go on as scheduled despite the coronavirus pandemic, the company decommissioning the now-closed plant said.

Pilgrim permanently shut down last May and was subsequently sold by Entergy Corp. to Holtec International for decommissioning.

The company’s timetable calls for moving 3,000 spent-fuel assemblies now in a pool to dry casks by the end of 2021.

There have been concerns about moving the fuel during the pandemic because some of the workers brought in to do the job were from out of state.

In response, some workers were sent home and requested to self-quarantine for two weeks prior to beginning the in-processing to the site, he said.

“It is extremely irresponsible to do the dangerous work of transferring high-level waste from the pool to dry casks if the workers are at risk to become ill,” Turco said.

The federal Nuclear Regulatory Commission has an on-site inspector at Pilgrim. 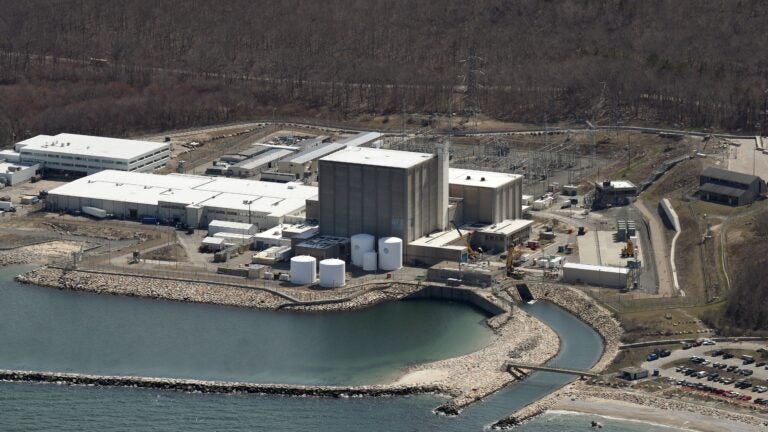