PROVIDENCE, R.I. (AP) — A Rhode Island woman who stole nearly $5 million from close friends and family is requesting that she be released from prison to home confinement until the coronavirus pandemic “has subsided,” according to court filings.

Monique Brady, of East Greenwich, pleaded guilty in July to wire fraud, aggravated identity theft and obstructing an IRS investigation. A judge sentenced her in February to eight years in prison, followed by three years of supervised release, and ordered her to pay nearly $5 million in restitution to the 23 victims.

Brady’s lawyer filed an emergency motion in federal court on Friday arguing that imprisonment would put Brady “at special risk of infection,” the Providence Journal reported.

She is currently being held at the Women’s Facility at the Adult Correctional Institutions in Cranston, where three guards have tested positive for COVID-19.

A judge previously denied Brady’s request for home confinement. She was deemed a “flight risk” for allegedly planning to flee the country with her lover and buying a ticket for a one-way flight to Vietnam.

Federal prosecutors have until April 17 to respond. 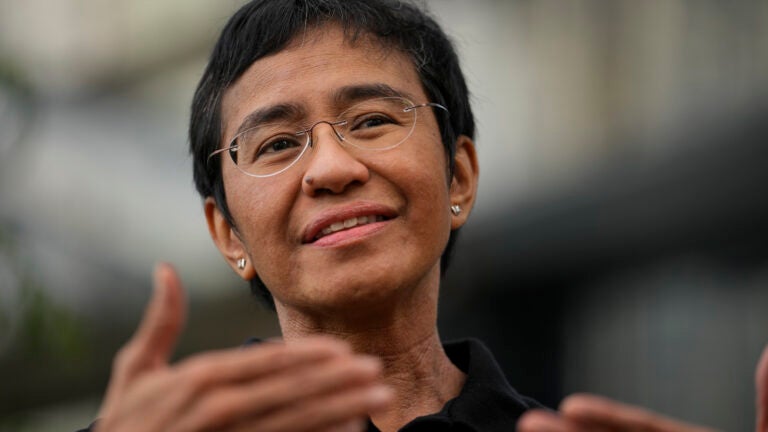