BOSTON (AP) — A 6-year-old boy in Massachusetts received a new heart after four years of waiting.

Carlos Rolon, of Worcester, underwent a nine-hour transplant surgery at Boston Children’s Hospital on Friday, the Telegram & Gazette reported. Carlos and the donor were tested for COVID-19 prior to the surgery and both were negative.

Carlos, who was born with a congenital heart defect, underwent several heart surgeries before the age of 2. His heart started failing in March 2016 and he was placed on the waiting list for a heart transplant. After his health continued to deteriorate, Carlos was admitted to the hospital on Aug. 31 to wait until a heart could be found.

Sheena Cossette, Carlos’ mother, said she can already see a difference in his appearance.

“His color is beautiful; I’ve never seen him non-gray,” said Cossette. “He looks like a whole new kid.” 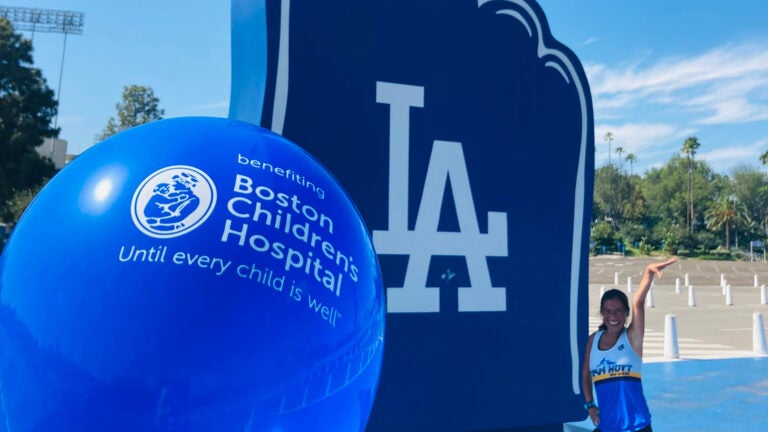