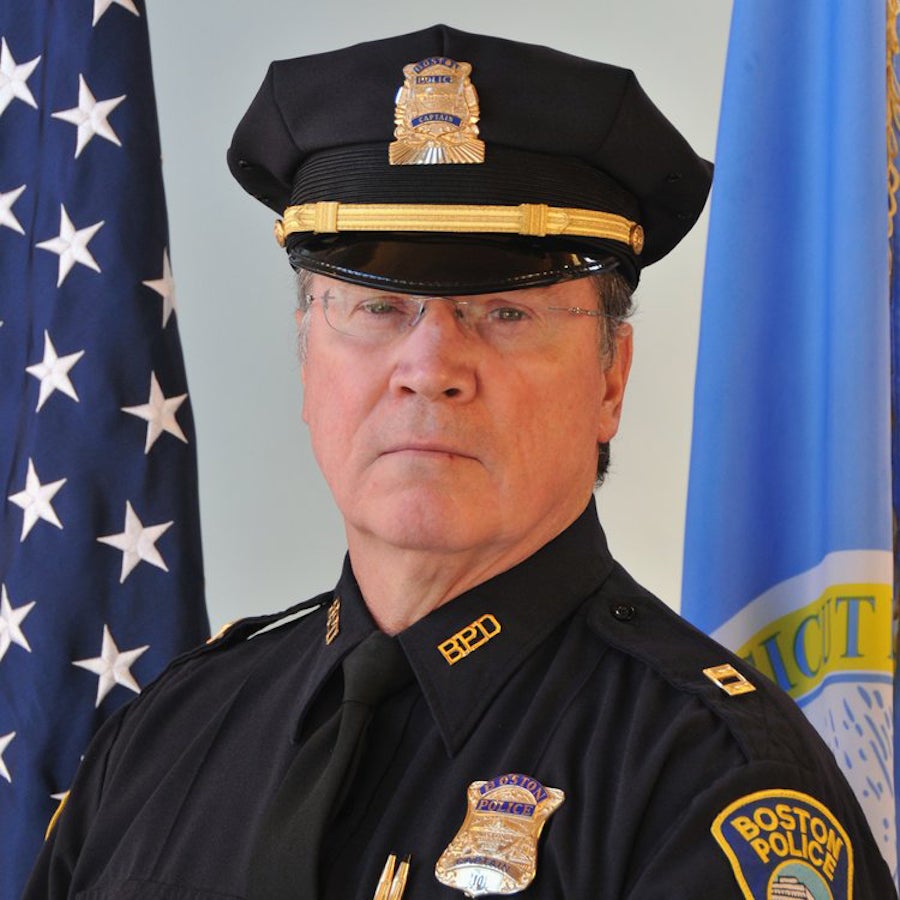 Even after 35 years on the force, Boston police Capt. John Greland says he’d never seen anything like it — and he was nearly certain it would cost him his life.

“I’m afraid to look back at my wife and kids because I don’t think I’m coming back,” Greland recalled to WBZ-TV of the day earlier this month when he was brought to South Shore Hospital in Weymouth by ambulance from his Hanover home. “That’s how I felt. I thought I was going to die.”

Greland, 64, spent eight days hospitalized as he battled COVID-19 and double pneumonia, breathing through a ventilator, after catching the coronavirus while on the job three weeks earlier, he told the news station.

As of Sunday, Greland was among 65 Boston police officers who had tested positive for the virus, according to The Boston Globe. Nine civilians who work in the department had also been diagnosed with the illness.

Greland’s medical ordeal began March 30 when the uncontrollable coughing fits first emerged, he told the Globe. His condition worsened over the following 10 days: his temperature hit 103.9 degrees at its highest and his breathing became strained and rapid.

When he left for the hospital on April 2, he couldn’t get out of bed, the newspaper reports.

“This is incredible,” Greland told Boston 25 News. “Sometimes I think it’s a dream and I can’t wrap my head around it.”

At the hospital, Greland underwent an EKG and was given oxygen. Health care workers drew blood and conducted chest X-rays, according to the Globe. He received antibiotics through an IV and was given hydroxychloroquine, an antimalarial drug, two times a day for a week, he told the newspaper.

Greland described one of his nighttime episodes to Boston 25 News: “It’s 3 o’clock in the morning and I start shivering uncontrollably. I am so cold … I can’t stop shivering and then my legs start shooting up in the air. (I) have no control. The bed is going back and forth like a scene from ‘The Exorcist.’”

As he left the hospital, he was wheeled past the nurses’ station, where about a half dozen nurses stood and applauded him, he recalled to the news station.

“I almost lost it; it was close.” Greland told the Globe. “But it was pretty cool.”

Greland, who was discharged from the hospital Friday, is currently resting at home.

At his Jamaica Plain police station, District E-13, 15 other people have tested positive for the coronavirus and three also had pneumonia, according to Greland, who said many of them have already returned to work.

On Twitter Saturday, he wrote he was still having some trouble breathing. A doctor told him he still has a week or two until his lungs complete their recovery.

He also told the Globe he lost 20 pounds while fighting the illness, and, while he used to have a nearly daily workout regimen, he now gets winded while walking up stairs.

But a grateful Greland has a message for all the essential health care workers who took care of him: Thank you.

“The staff at at South Shore and other hospitals put (their) lives at risk fighting the good fight,” he wrote on Twitter. “In my eyes they are truly blessed.”

I want to thank the staff at South Shore Hospital from the bottom of my heart for saving my life. I had tested positive . After 10 days I took a turn for the worse and went by ambulance to SSH. I was was given all sorts of antibiotics anti malarial drug plus I was on oxygen

As I type this I still have a little trouble with breathing. The doctor told me it will require 1-2 more weeks for my lungs to recover. I had pneumonia in both lungs plus the corona virus. Again to thank the nurses and staff at South Shore. They truly are remarkable people .

The staff at at South Shore and other hospitals put they’re lives at risk fighting the good fight , in my eyes they are truly blessed .

Greland told the Globe he expressed his praise on social media because he “felt this incredible need.”

“It was unbelievable,” he said. “It was an almost overwhelming need to thank the people at South Shore Hospital for what they had done.

“I will never look at a person who wears scrubs in the same way; they are truly remarkable people,” he added. 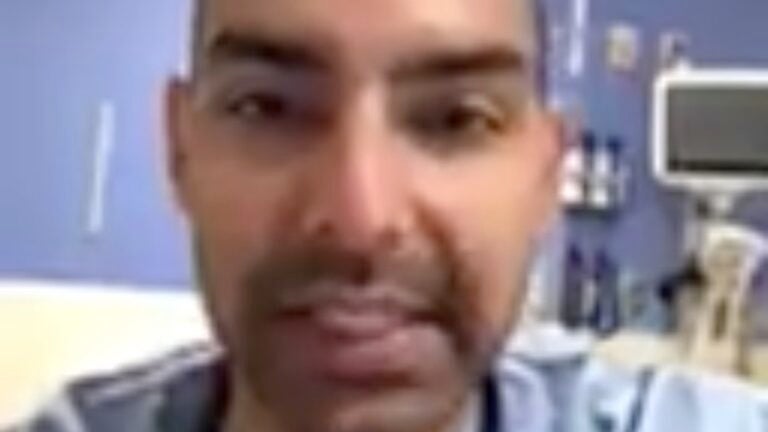