As advocates for homeless people in Boston assist those who are COVID-19 positive and prepare for more cases, they face challenges unique to the population they’re working with.

Jim O’Connell, president of Boston Health Care for the Homeless, called it a “tricky” situation, especially when faced with people who may test positive for the virus, but aren’t showing symptoms.

The organization tries to get people to stick around to stop the spread, but “they’re pretty independent and used to being out and around,” O’Connell said.

Homeless individuals depend on the organization for care, but after being quarantined, they may not want to stay any longer, O’Connell said.

“They depend on the good will and the trust they have of us, but not everybody’s happy to stay for another week after they’ve already been there for a couple of weeks,” he noted.

And with all of the hazards a homeless person staying on the streets already faces, including a variety of diseases, they may not feel as threatened by an illness that may or may not affect them further down the road.

“There’s hazards around them all the time,” O’Connell said. “Danger is always there. Survival is an immediate thing, not a long-term thing.”

The organization has advised people about social distancing, asking them to not share cigarettes or bottles, but the advice isn’t always easily accepted.

Some may be skeptical, for example, if their COVID-19 test is positive and yet they don’t have symptoms, O’Connell said.

However, he said the people the organization works with regularly are more willing to listen. Part of it is building up a rapport with people, and gaining their trust.

“This is a population that’s had to struggle,” O’Connell said. “They’ve been stigmatized, and pushed aside. They feel neglected, and this all plays out when an epidemic like this comes along.” 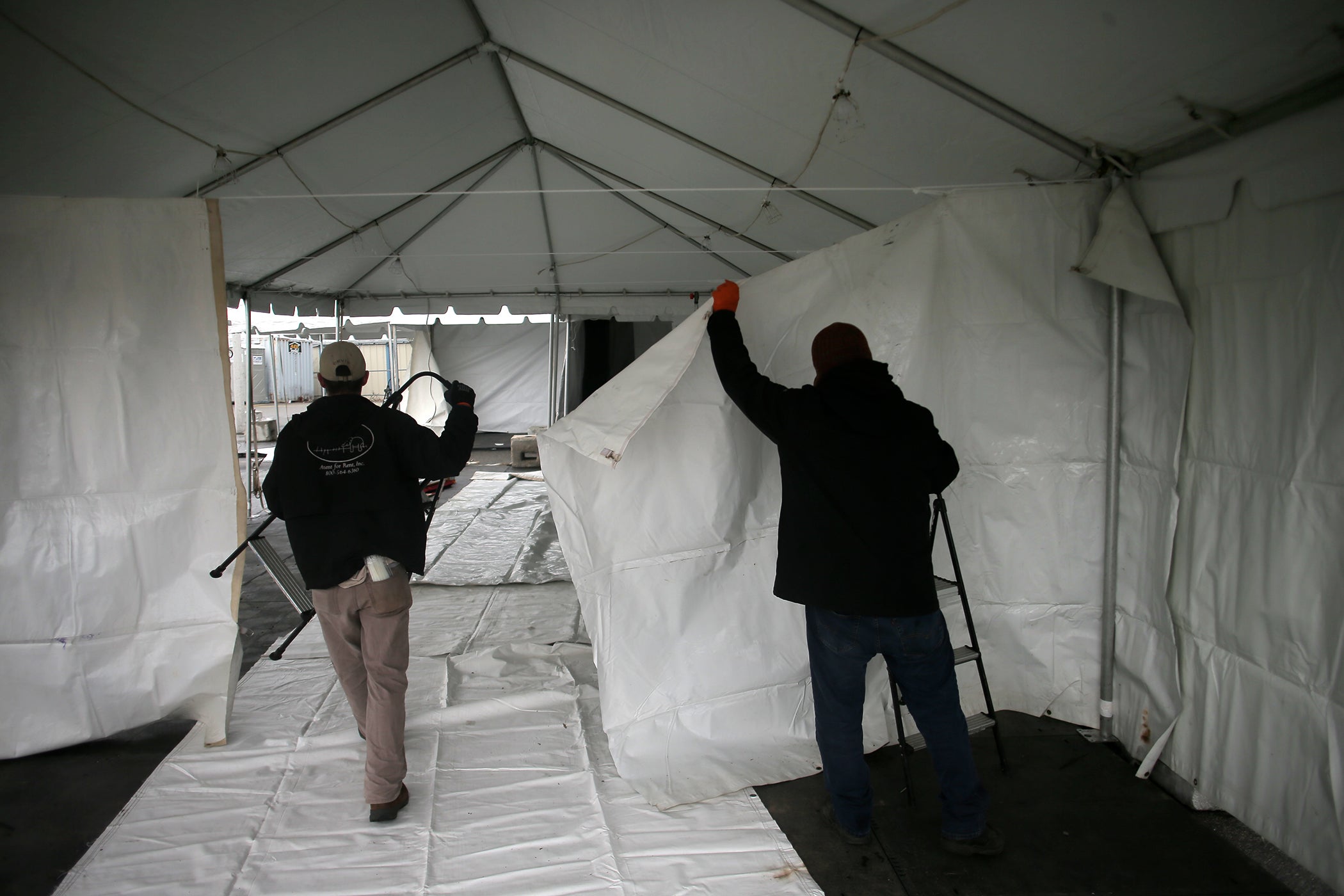