BURLINGTON, Vt. (AP) — Investigators in Vermont said a doctor hid a camera in a staff bathroom and police found a large amount of videos that constitute voyeurism.

Eike Blohm of South Burlington was arrested on Friday on multiple charges of voyeurism, WCAX-TV reported. Blohm was arrested on a citation and is due in court next month.

Police told WCAX-TV the investigation is still going on. A phone call to Blohm was not returned. It’s unclear if he has an attorney.

Blohm’s an emergency physician at UVM Medical Center. The medical center said its staff “did the right thing and contacted the Burlington Police Department, who immediately responded and conducted an investigation with our cooperation, and with support from our security team.” Blohm is on administrative leave, the center said. 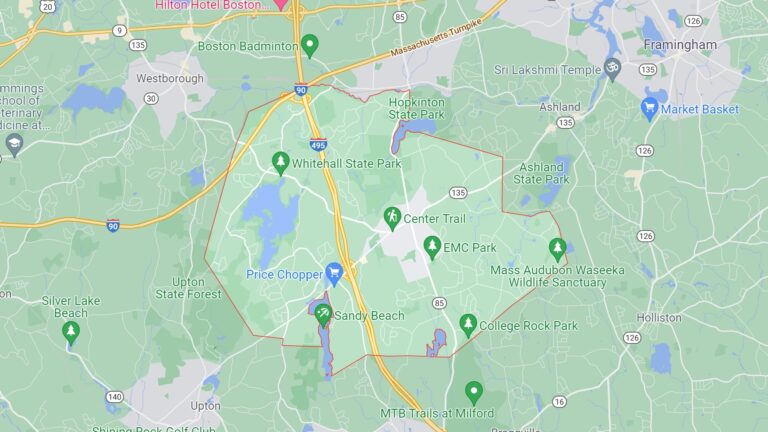