TSA officers say they detected this handgun in the carry-on bag of a traveler ticketed to fly out of Boston Logan International Airport on April 19.

BOSTON (AP) — A Florida woman was caught with a handgun in her luggage at Boston’s Logan International Airport on Sunday, the Transportation Security Administration said in a statement Monday.

A TSA officer stopped the woman when the gun as well as four loose bullets were spotted as her belongings entered the security checkpoint X-ray machine, the TSA said.

TSA officials contacted the Massachusetts State Police, who confiscated the handgun and detained the woman for questioning prior to citing her on a state weapons charge. The TSA did not release her name.

It was the fifth time this year a gun has been intercepted at a Logan checkpoint. Eighteen guns were spotted at Logan last year.

Even travelers with concealed firearm permits are not allowed to bring guns onto airplanes in their carry-on bags, the TSA said. 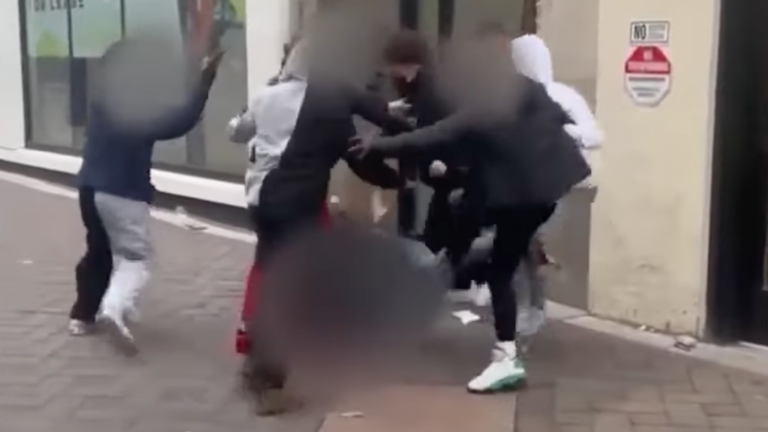