A jogger in Cambridge allegedly had a knife pulled on him by a man who claimed he wasn’t properly following social distancing.

The incident happened around 5:17 p.m. on April 20. Police spoke with the victim near the intersection of Putnam Avenue and Magee Street, a Cambridge police report says.

The man told police he was jogging on Putnam Avenue toward Massachusetts Avenue when he saw a man with two young children walking on the sidewalk near Magee Street. The victim said he planned to jog out into the street to move safely around the small group and allow for social distancing. But before he could do that, the other man allegedly pulled out a knife with the blade out and told the jogger to “get the [expletive] on the other side of the street,” according to the report.

Police spoke with the man in question, who said he had told someone to cross the street to maintain social distancing, but said he didn’t pull out a knife. Police said they searched him but didn’t find a knife.

Later on, an officer spotted a knife on top of a yard waste bag that was on the sidewalk on Dodge Street, two houses down from where police found the alleged suspect, the report said. The knife was described as being about 4 inches long with a black handle.

The jogger ultimately decided not to press charges, the police department confirmed.

Update: Late Thursday afternoon, Cambridge police said the man who allegedly pulled the knife — Michael Nichols, 43, of Cambridge — was arrested and will be charged with assault with a dangerous weapon.

“Michael Nichols, 43, Cambridge, was placed under arrest this afternoon after a warrant was issued as a result of a follow-up investigation into this incident,” police said in an email. “He will be charged with Assault with a Dangerous Weapon.” 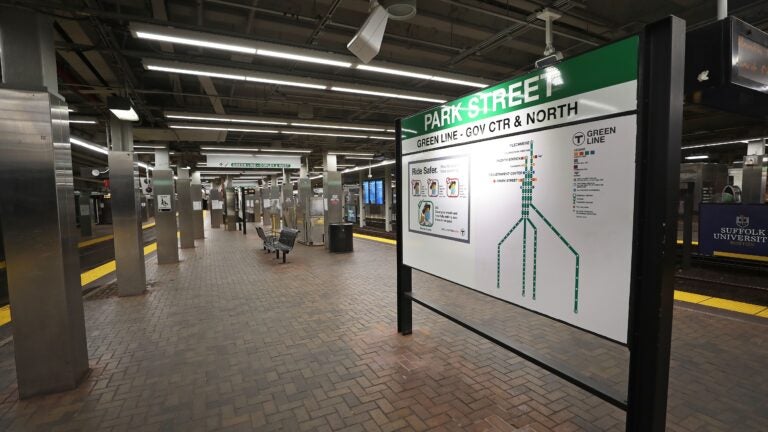