Rep. Joe Kennedy III has responded to the tweet “inadvertently” sent from Cambridge police’s official account, which called him “another liberal f[––] jerk.”

In an interview with WCVB, Kennedy said he’s “been called worse” and that it isn’t a big deal.

The tweet, which read, “Another liberal f[——] jerk who just happens to be better then [sic] the clown he’s running against. Sad for us,” in full, was in response to this tweet from WCVB:

Kennedy: State of PPE distribution in US ’embarrassing’ https://t.co/EnhHr4jqUp

“I wish it didn’t happen. The individual did apologize sincerely and profusely,” Kennedy said.

He and Albert spoke on the phone Tuesday morning, the news station reported.

“I’ve been called worse and probably will be later today, so no big deal from my perspective,” the congressman added.

The department had deleted the tweet, but other users took screenshots of it and it resurfaced on the social media platform.

In his apology issued Monday, Albert called the incident “regrettable.” He apologized to Kennedy, as well as Sen. Ed Markey.

“As a 32-year-member of the Cambridge Police Department, and someone who grew up in the City of Cambridge, I know the high standards the Cambridge Police are expected to uphold in the community,” he said. “Those expectations are rightfully heightened with someone in my executive position — on and off-duty. … I — not the department — deserve the criticism that has been directed to the Police Department over the last 24 hours.”

The department also apologized for the matter earlier.

“These actions do not reflect the professionalism that we as a department take great pride in & we want to sincerely apologize to the Congressman and those individuals the statement was directed at,” the department’s apology said. “The department will take appropriate action in response to this regrettable incident.”

Use of the department’s social media accounts has now been restricted to its director of communications and media relations, it said.

Visit Bruins’ core achieved so much, yet it could have been so much more 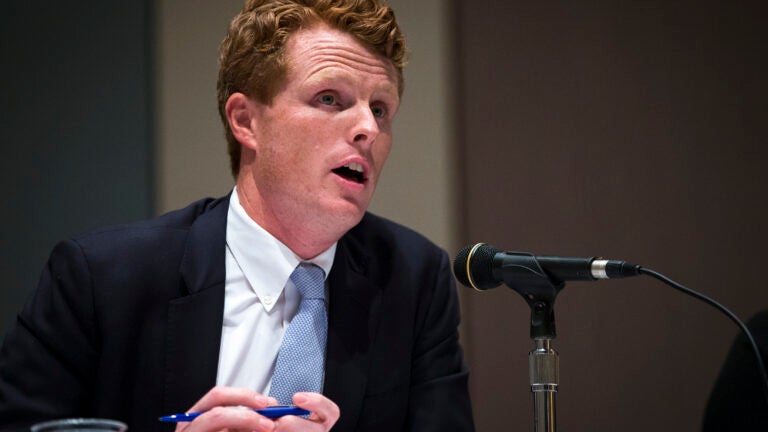