The MBTA has awarded a $159 million contract to Skanska DW White JV for work on the South Coast Rail project that includes new commuter rail stations in Freetown and Fall River.

This is just the first major construction project that’s part of Phase 1 of the MBTA’s South Coast Rail project. By the time Phase 1 is complete, estimated to finish by fall 2023, the T plans to have six new commuter rail stations and two new layover facilities with just over 37 miles of track replaced or reconstructed. The budget for Phase 1 is set at $1.047 billion, according to the T’s website.

Phase 1 also gives riders in Taunton, Fall River, and New Bedford a single-seat ride into Boston, according to the T.

The T is also preparing to open bids in June for a contract to construct four new stations — Middleborough, East Taunton, Church Street, which used to be North New Bedford, and New Bedford — as well as one new layover facility plus 24 miles of track. That contract is projected at up to $400 million, according to the T. 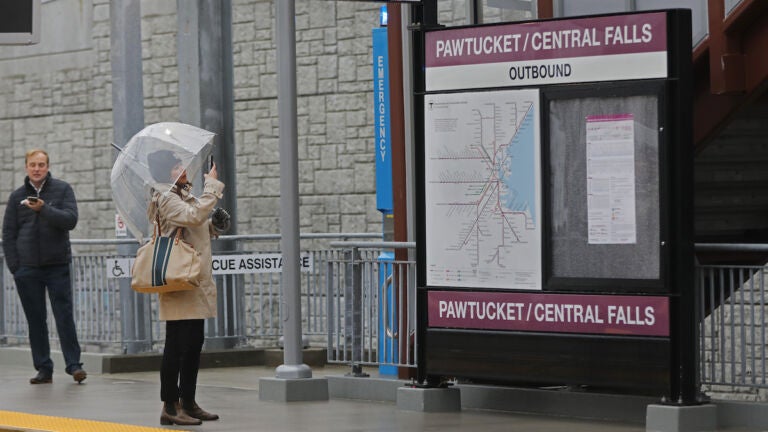