The Malden City Council president has apologized after she reportedly organized a 21st birthday party for her daughter in a city parking lot Wednesday night that was broken up by police.

Jadeane Sica-Bernbaum took ownership of the party, held in the Mixx 360 parking lot off Broadway and lasting about a half hour, in a post made to the Malden (MA) Politics Facebook page. It included a parade and a DJ, she said.

Around 40 to 50 people were at the party when police arrived, according to Boston 25 News. The news station said no one was charged, but police noted that not everyone was social distancing.

In her post, Sica-Bernbaum said her street is “small,” which motivated the parking lot meetup. She added that the DJ is a family friend, acknowledged that some people were closer together than 6 feet – “people who lived together most likely” – and that she was “surprised” that the police were called.

Sica-Bernbaum said she’s “struggled greatly” with being unable to celebrate important life events with her kids – along with the now-21-year-old daughter, she has a high school senior.

“Kids are social creatures, and the impact this isolation has had on their mental health is real,” she wrote. “Many of you know I’ve worked tirelessly on things like parades, recognition for our nurses, and signs for graduating seniors to bring some normalcy to not just my kids, but as many Maldonians as I can.”

This is hard for me to say, but let me get it out of the way. I am guilty. Yup, I said it, I’m guilty. Let me explain.

Like so many parents, I have struggled greatly with the impact this pandemic has had on my kids. With a high school senior and a just turned 21 year old daughter, it has been difficult to watch them have to forget typical celebrations for important milestones. I know I’m not alone. Kids are social creatures, and the impact this isolation has had on their mental health is real. Many of you know I’ve worked tirelessly on things like parades, recognition for our nurses, and signs for graduating seniors to bring some normalcy to not just my kids, but as many Maldonians as I can.

Wednesday Night I thought I’d try something different to recognize my daughters 21st birthday. We had a little parade, mostly my family, some friends. Since my street is small we met up in the back parking lot of Mixx 360 (with the permission of the owner). We were there maybe 30 mins or so. We had no intention of being there longer than an hour. Yes I has a DJ, he’s a family friend. Were there some people closer than 6 feet together? Sure, people who lived together most likely. I won’t proclaim it was the most perfect execution of the social distancing guidelines. But I was surprised when someone called the police, who responded and just reminded us of the importance of observing such measures. I was even more surprised when someone called Fox News and Channel 7. Apparently they are going to run with the big story today.

Certainly it wasn’t my intent to send a bad message. I take this pandemic seriously and like all of you can’t wait for us to be past it. But first and foremost, I’m a mother. A mother who is trying her best to find the right balance during a difficult time. If I got it wrong, I’ll own it. Like anyone with kids, I’d move mountains for them, and I was simply trying to find some semi normalcy for my 21 year old daughter.

So Jadeane Sica the mother is going to keep trying to be the best mother she can be and do so respecting the role we all play in beating down this awful virus. Jadeane Sica the City Councilor apologizes if that sent a bad message. I’m proud as hell at how we’ve rallied as a community in this difficult time. My thoughts and prayers are with those who have lost a loved one. While it’s disappointing to see someone motivated to embarass me over this, I guess if I end can finish my political career with this being the worst someone can say about me, I’ve probably done ok. 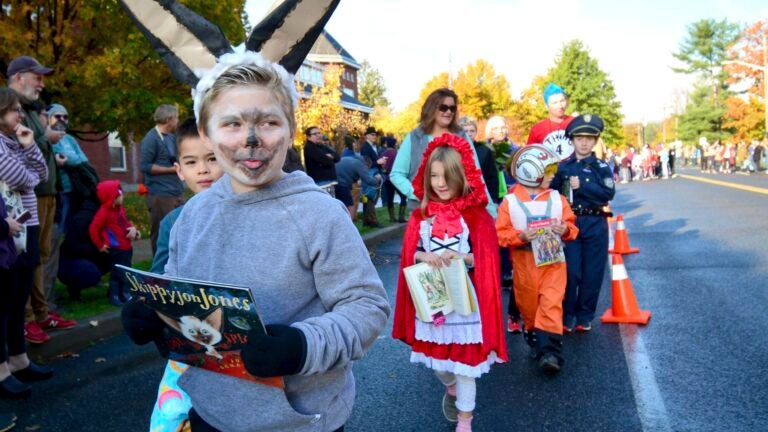