FALL RIVER, Mass. (AP) — Two people were killed and two others including an 18-month old child were injured when the car they were in veered out of control and struck a building in Fall River, authorities said.

The car appears to have struck the curb, gone out of control and struck a building that houses a thrift store at about 12:30 p.m. Tuesday, according to a statement from the Bristol district attorney’s office.

The driver, a 74-year-old Fall River woman, and a 29-year-old woman in the front passenger’s seat died, authorities said.

A 23-year-old Fall River woman and an 18-month-old boy in the rear seat were taken to Rhode Island Hospital. The child was in serious but stable condition, authorities said.

No names were released. The accident remains under investigation. No other vehicles or pedestrians were involved. 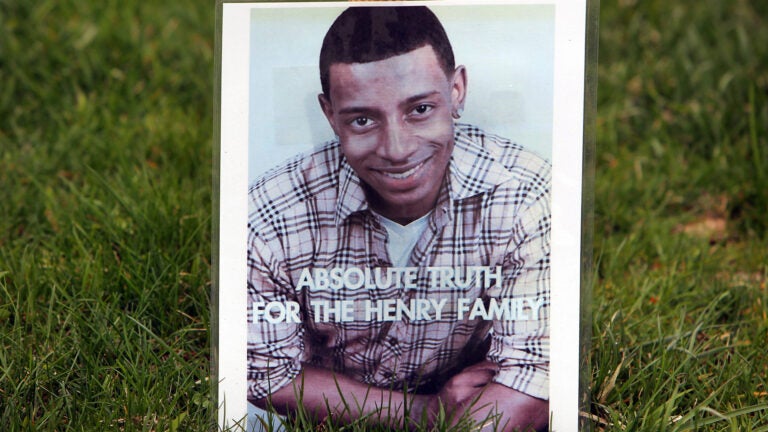 Review opened in 2 decade-old police killings in Westchester, N.Y., including that of Danroy 'DJ' Henry