PARLIN POND TOWNSHIP, Maine (AP) — A man and his two daughters were rescued Sunday after their boat capsized on Parlin Pond in western Maine.

A person was seen and heard screaming from the shoreline on Sunday around 1:30 p.m., said the Maine Department of Inland Fisheries & Wildife. An off-duty game warden, his wife and a camp owner took a boat out to the teenage girl, who said their boat had capsized and her father and sister were still in the middle of the lake.

The crew found the man and his other teenage daughter in the water and suffering from hypothermia. The father and daughters were taken to shore and examined by emergency medical crews but did not need further treatment, the department said.

The three had been fishing when the weather worsened and winds increased, officials said. The boat took on water and capsized. The three put on life jackets and tried to swim to shore but only the one girl made it. 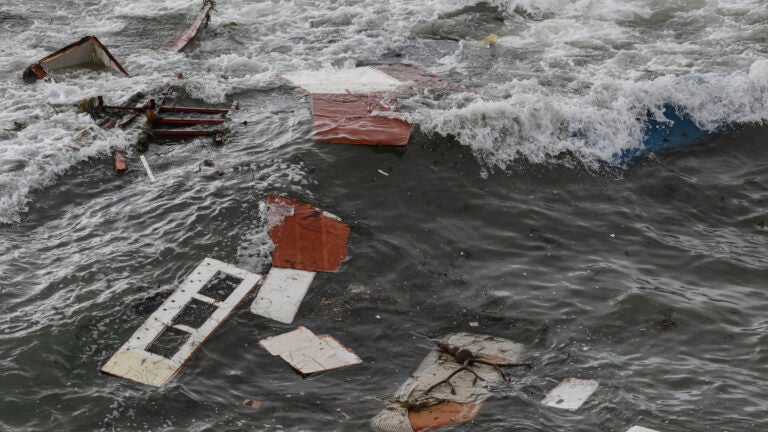