CONCORD, N.H. (AP) — A Massachusetts man released from jail because of concerns about catching the coronavirus has been arrested on a charge of distributing child pornography, the U.S. attorney’s office in New Hampshire said.

According to court documents, Russell Graham, 40, of Lowell, Massachusetts, had been in jail in Massachusetts on child pornography-related charges and was released on April 9. He had filed a motion for his release because he had health issues and in light of the risks associated with the pandemic. Graham had to wear a GPS ankle bracelet.

Prosecutors allege that earlier this month, Graham met an undercover police officer in New Hampshire in an internet chatroom and sent the officer videos and images of child pornography.

Graham was arrested on May 22 and appeared before a federal magistrate Tuesday. He was detained pending further proceedings.

An email seeking comment was left with his attorney. 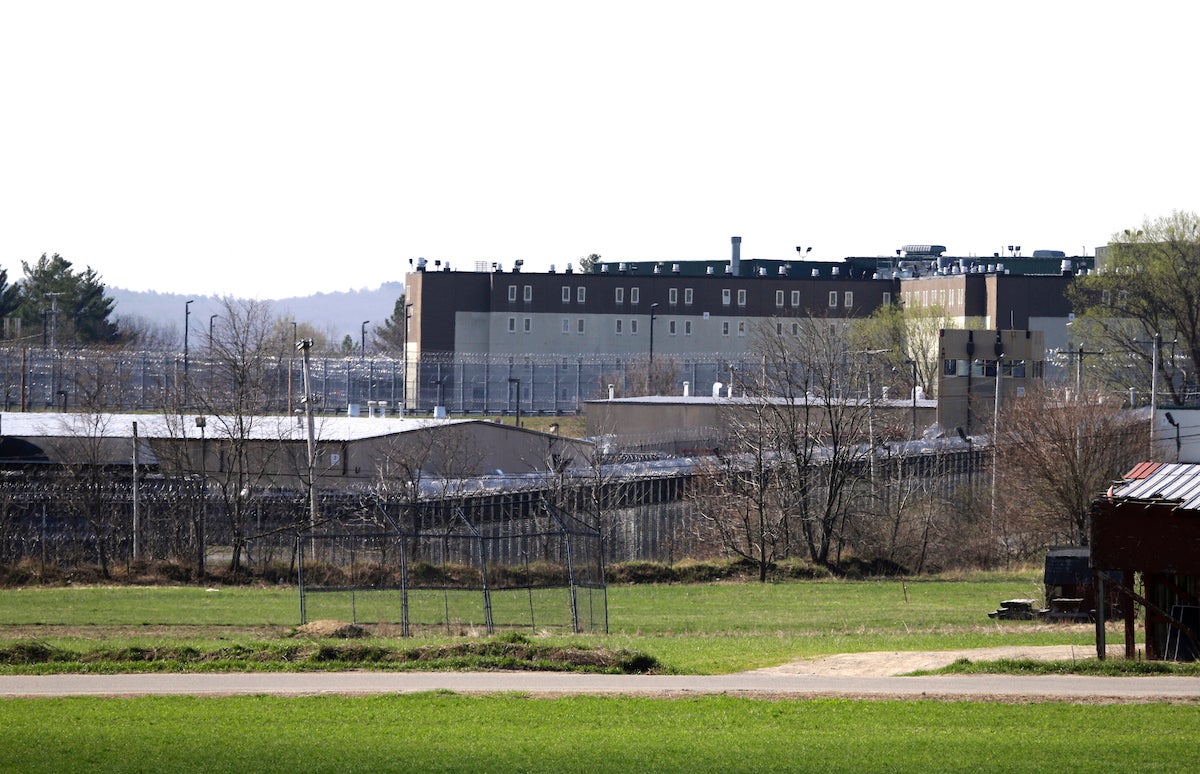