PORTLAND, Maine (AP) — A remote Maine town is hanging up its public payphone after residents and officials noted its lack of use.

Wytopitlock, a small village in northeastern Maine, made the call Wednesday to remove its public interest payphone that state bureaucrats saw as a connection to the past, the Portland Press Herald reported.

Now, Wytopitlock, the unorganized town of 140 residents, is seeing how they can better make use of the area the phone occupied near the fire station.

Diane Hines, the town manager, wrote to the state’s Public Utilities Commission in early May about the lack of use.

The public interest payphone is scattered around 34 other far-flung communities in the state as part of a program established by the Legislature in 2005.

Its intended purpose was to locate coinless phones that allow for free local calls as well as emergency and paid long-distance calls in locations where a telephone “will further public health, safety and welfare.”

The cost to maintain the phone was subsidized by phone customers, up to $50,000 annually, through the state’s Universal Service Fund.

While residents in Wytopitlock saw no use for the phone system, it is valued in urban areas by people who don’t own mobile phones.

One was installed in downtown Biddeford in 2016. 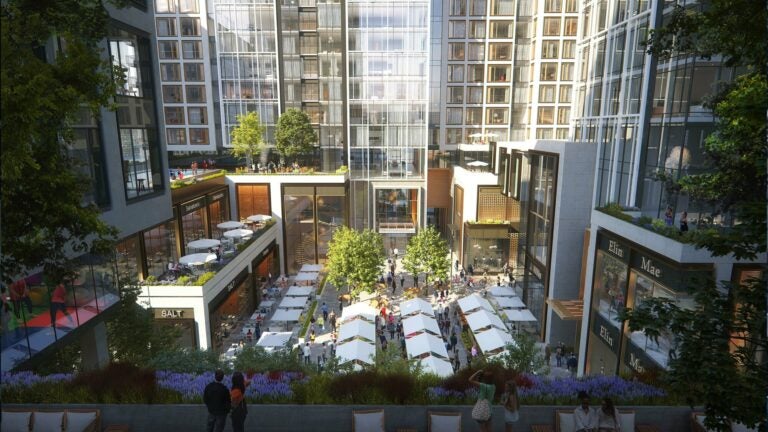 This European-style town square is coming to the Seaport