The number of bald eagles in Massachusetts continues to grow, with nine new nests confirmed in the state this year, including the first on Cape Cod in more than a century, state wildlife officials say.

More than 70 active eagles’ nests have been documented around the state in 2020, including new nests in Fitchburg, Wenham, Concord, Rutland, Wareham, Medford, Northampton, Hudson and Barnstable, the state Division of Fisheries and Wildlife said in a statement.

The Barnstable nest is the first nest with eggs on Cape Cod since 1905, in Sandwich.

The state also had its first documented case of bald eagles nesting on Martha’s Vineyard when a pair took over an osprey nest. But the nesting attempt failed when the ospreys returned and the eggs were broken.

Also, a bald eagle that hatched in Massachusetts in 1997 has been confirmed as the oldest bald eagle recorded in New Hampshire, the agency said.

The eagle, photographed this spring, was identified by its leg band. Banding records indicate the 23-year-old male hatched at the Quabbin Reservoir in Ware in 1997. The previous New Hampshire record holder was a 19-year-old bird that had also hatched in Massachusetts.

Bald eagles were reintroduced to Massachusetts in the early 1980s. 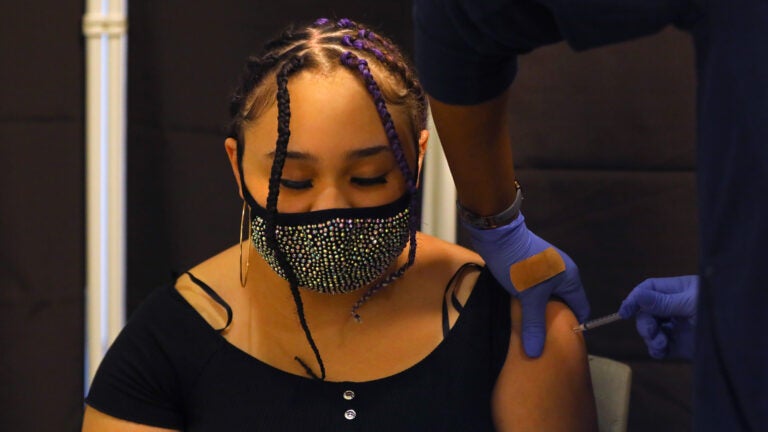