Lawyers for Civil Rights, a nonprofit group headquartered in Boston that is dedicated to fighting discrimination, says after posting support for the Black Lives Matter movement its Twitter account was suspended.

In a statement, the group said its staff has been receiving death threats over the past few days for “standing against racism.”

“Now, our Twitter account (@LCRBOSTON) has been suspended after concerted targeting by those trying to divide and silence us, ”Iván Espinoza-Madrigal, the group’s executive director, said Thursday. “We have been using Twitter to disseminate crucial know-your-rights information in support of racial justice and protesters since George Floyd’s murder. Most recently, we released a statement co-signed by over 30 racial justice organizations, lawmakers, community leaders, and clergy in support of Suffolk County District Attorney Rachael Rollins’ firm stance against police brutality and racism.”

On Thursday morning, the account appeared to have been suspended and then restored.

Why is the Lawyers for Civil Rights’ twitter handle (@LCRBoston) suspended? Last I saw, they had issued a letter in support of @DARollins – a letter supported by multiple organizations and politicians.https://t.co/fWk8AmwwQU pic.twitter.com/4GjPJA8Y6n

The Lawyers for Civil Rights account (@LCRBOSTON) was suspended by @Twitter after we posted this statement in support of #BlackLivesMatter: https://t.co/chqqhAuZOD pic.twitter.com/AxG7AhIPJC

Espinoza-Madrigal shared a screenshot of the message he received from Twitter notifying him of the account suspension.

The Lawyers for Civil Rights account (@LCRBOSTON) was suspended by @Twitter after we posted this statement in support of #BlackLivesMatter: https://t.co/3h3utlutWT pic.twitter.com/TidbpSlZYn

The executive director said in his statement condemning the suspension that Lawyers for Civil Rights will “continue to fight for justice” for Floyd and “countless others.”

“We all have a duty to protect Black lives … We will not be bullied, intimidated or silenced,” he wrote. 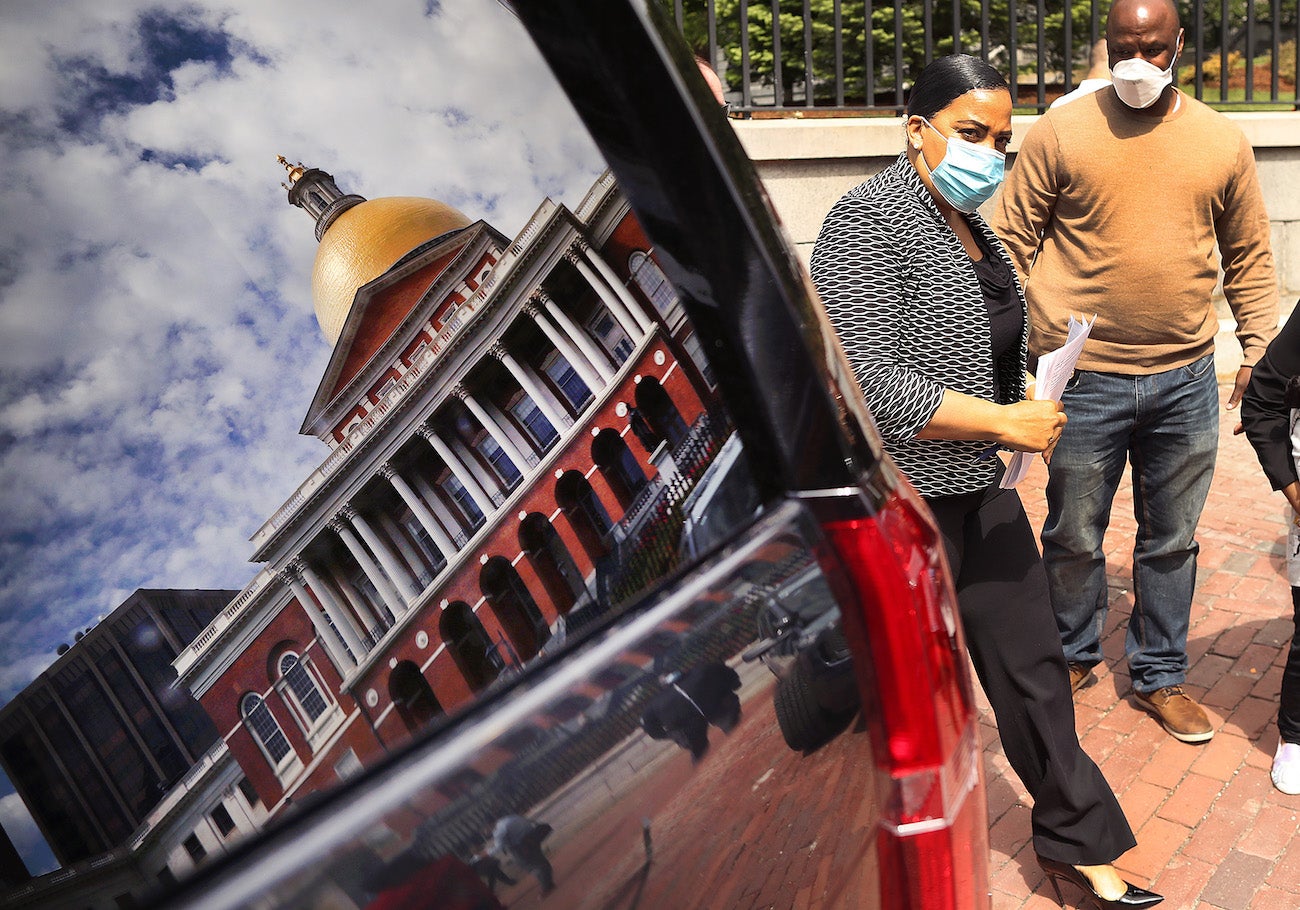