In Worcester, according to the Telegram & Gazette, hundreds gathered outside City Hall on Saturday. The T&G reported that any police presence was low-key and no city or local officials spoke.

The T&G said that at one point, people were asked to observe eight minutes and 46 seconds of silence out of respect for the amount of time George Floyd was pinned to the ground before he died.

According to NECN, hundreds in Cambridge peacefully protested against Donald Trump and police brutality. NECN wrote: “The “Cambridge March Trump/Pence Out Now” kicked off at 4 p.m. at Central Square, where protesters took a knee.”

UMass Boston Justice For Black Lives took over the campus. Protests took place all over, including in Salem, Dartmouth, and Shelburne Falls.

Demonstrators march in down Main Street to Hammond. @telegramdotcom pic.twitter.com/Fx8cvbYO0M 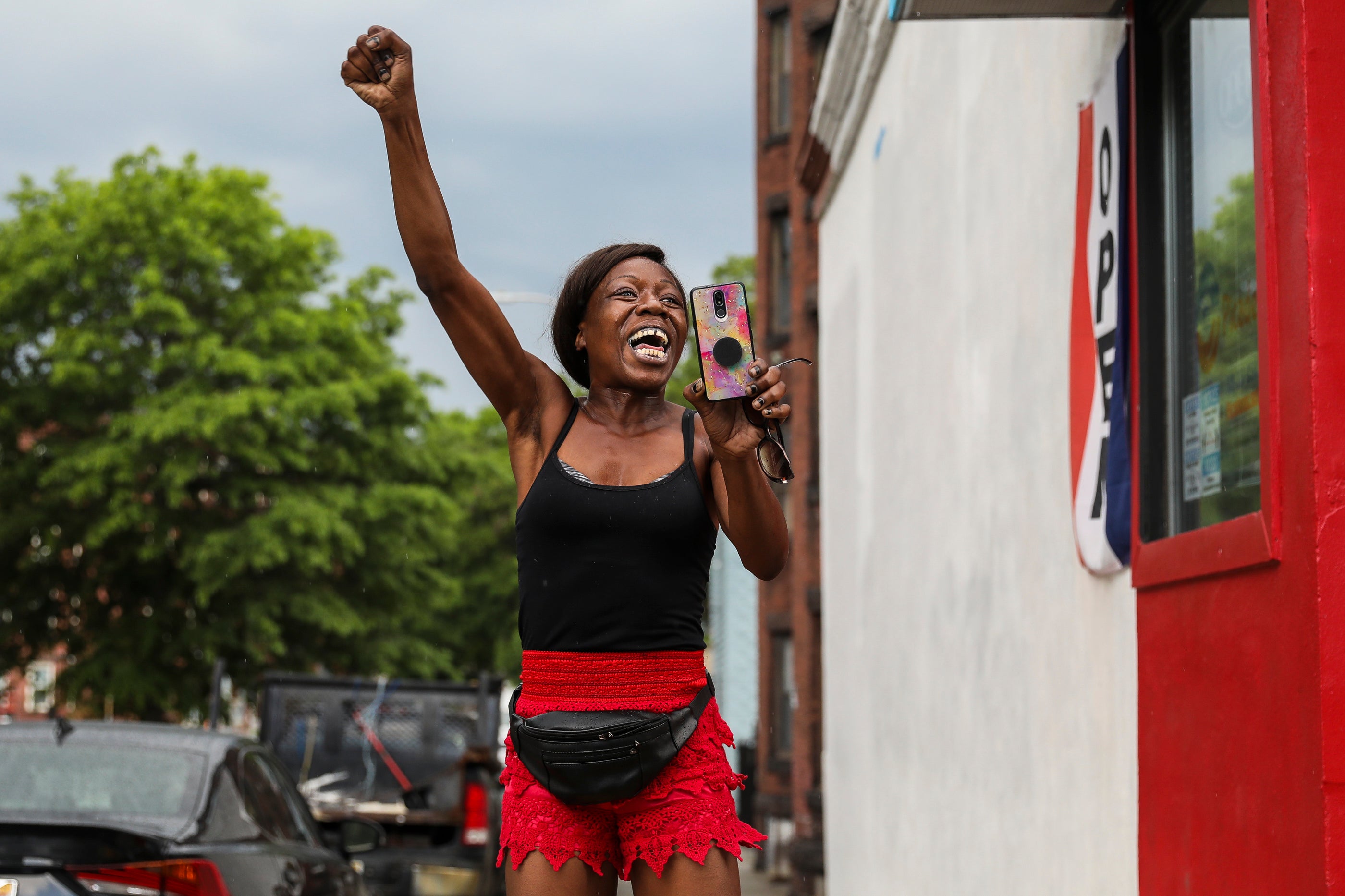 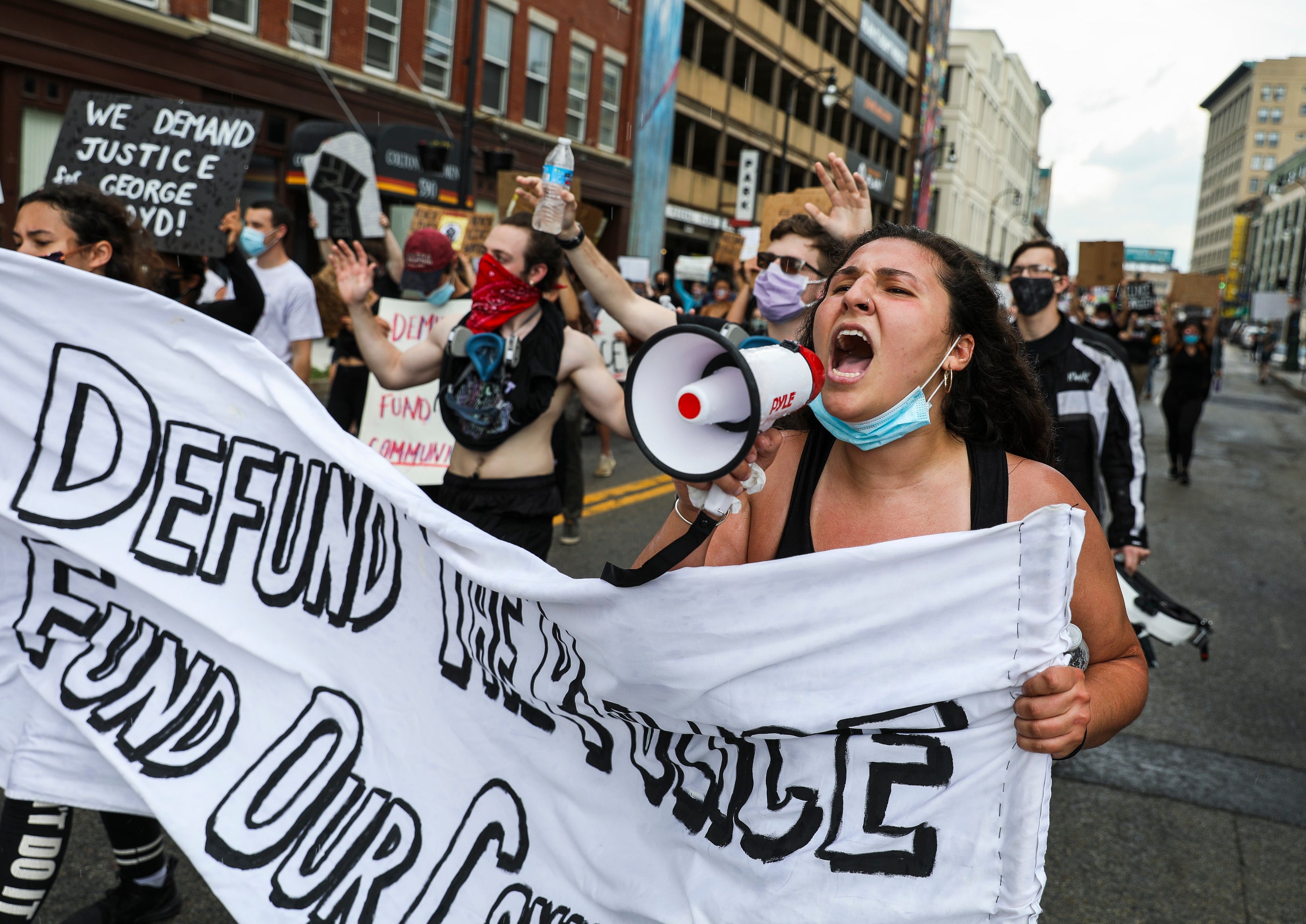 Rally organizer Kaci Panarello leads a chant of “no justice, no peace” as she walks with hundreds of demonstrators for a “Justice for George Floyd” rally that began in front of Worcester’s city hall. 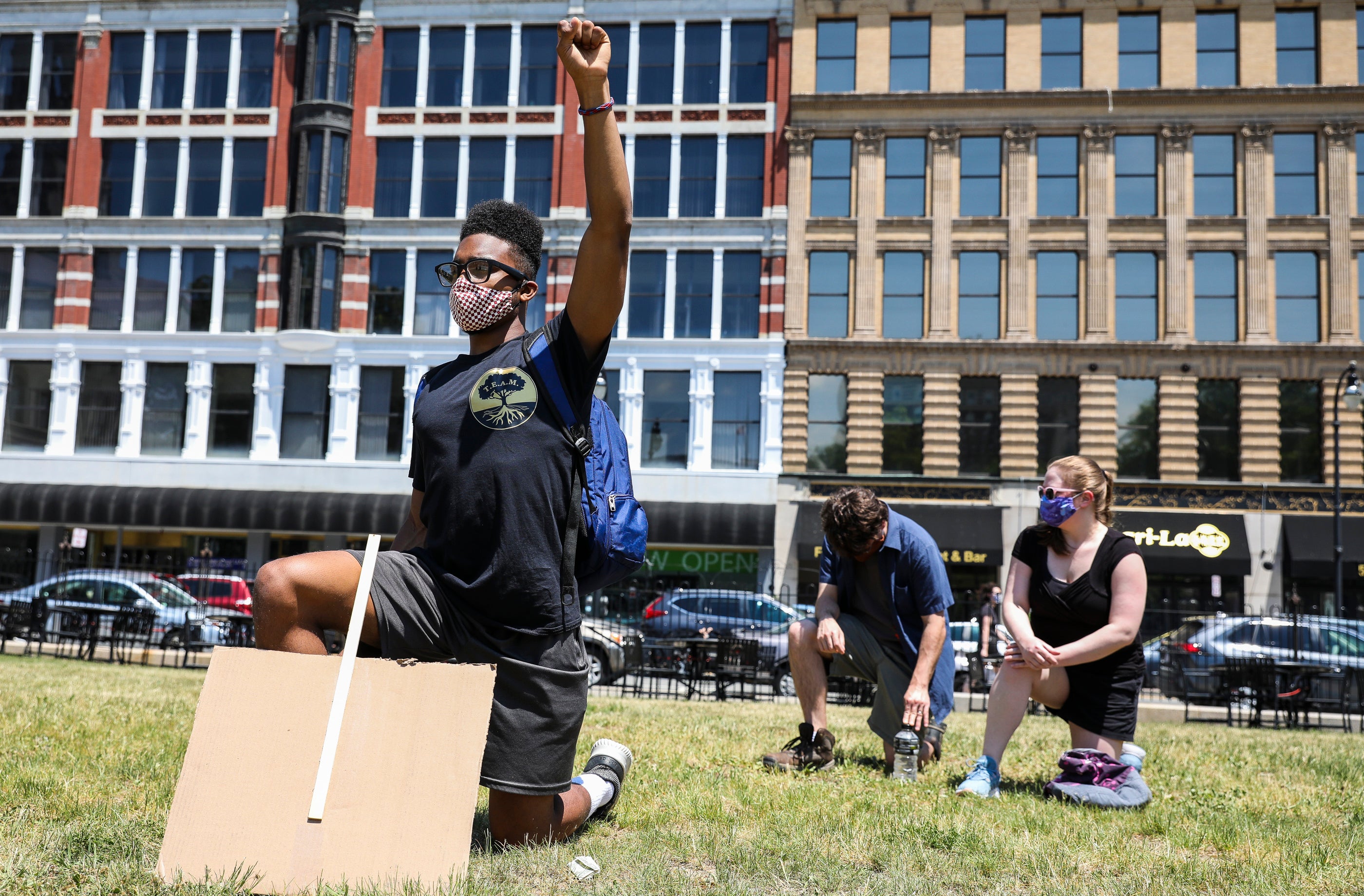 Troy Barksdale lifts his fist in solidarity as he joins hundreds of others in front of Worcester’s City Hall for a “Justice for George Floyd” rally. The demonstrators took a knee for eight minutes and 46 seconds, the amount of time a Minneapolis state police officer kept his knee on Floyd’s neck, resulting in his death. 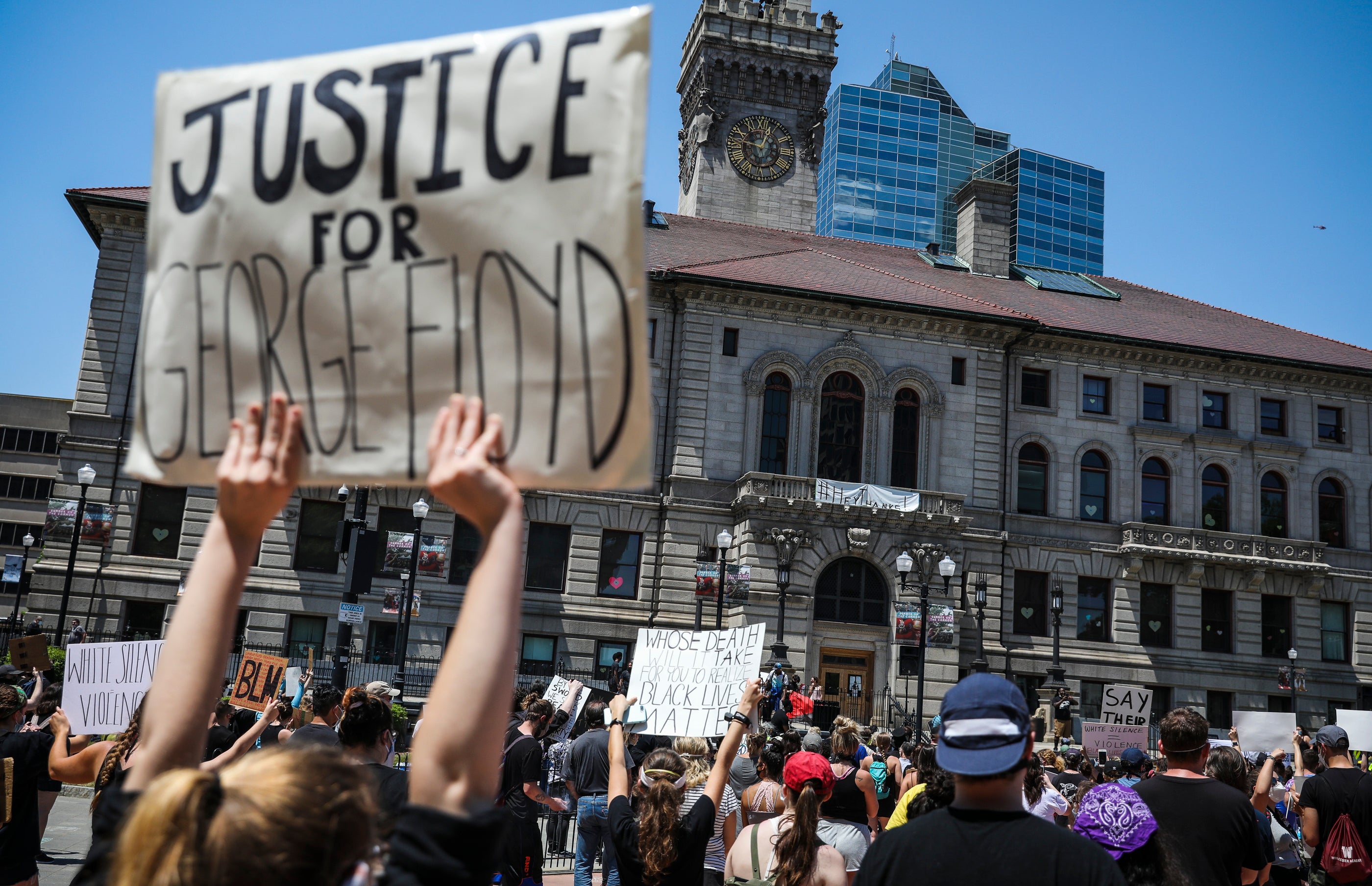 And now back to the start in Central Square in Cambridge. A knee and a moment of silence as names are read. #WCVB pic.twitter.com/Fph1evUdMx Mbambi Mbungu carries a portrait of George Floyd during “Justice for Black Lives,” at UMass Boston. Demonstrators march during a protest against police brutality Saturday at UMass Boston. UMass Boston was the site of a protest Saturday. People kneel in silence during a protest against police brutality. Garfield Reed and a group of others lie in the street during a demonstration in downtown Great Barrington.

protests in dartmouth massachusetts. use your voice. pic.twitter.com/ZqHDw1Og03 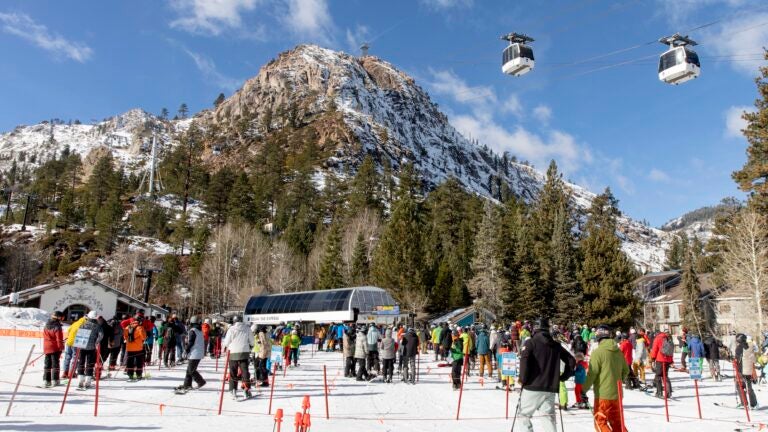