Swimmers in Massachusetts are being warned about large jellyfish that have been spotted off the state’s coast.

The Hingham Harbormaster issued a warning Sunday saying numerous lion’s mane jellyfish had been seen in the town’s inner and outer harbor over the weekend. At least one resident has been stung but did not require medical treatment, the warning said.

The lion’s mane jellyfish, the largest known variety, can grow to five or more feet across, with tentacles more than 100 feet long. Those spotted in Hingham had bodies ranging from eight inches to two feet in diameter, the harbormaster said.

The warning urged swimmers to use caution or avoid the water during jellyfish season.

Lion’s mane jellyfish have also been seen near Nahant Beach, the state’s Department of Conservation and Recreation said in an advisory on Friday. Encounters can cause temporary pain and redness but are not known to be fatal, the agency said. 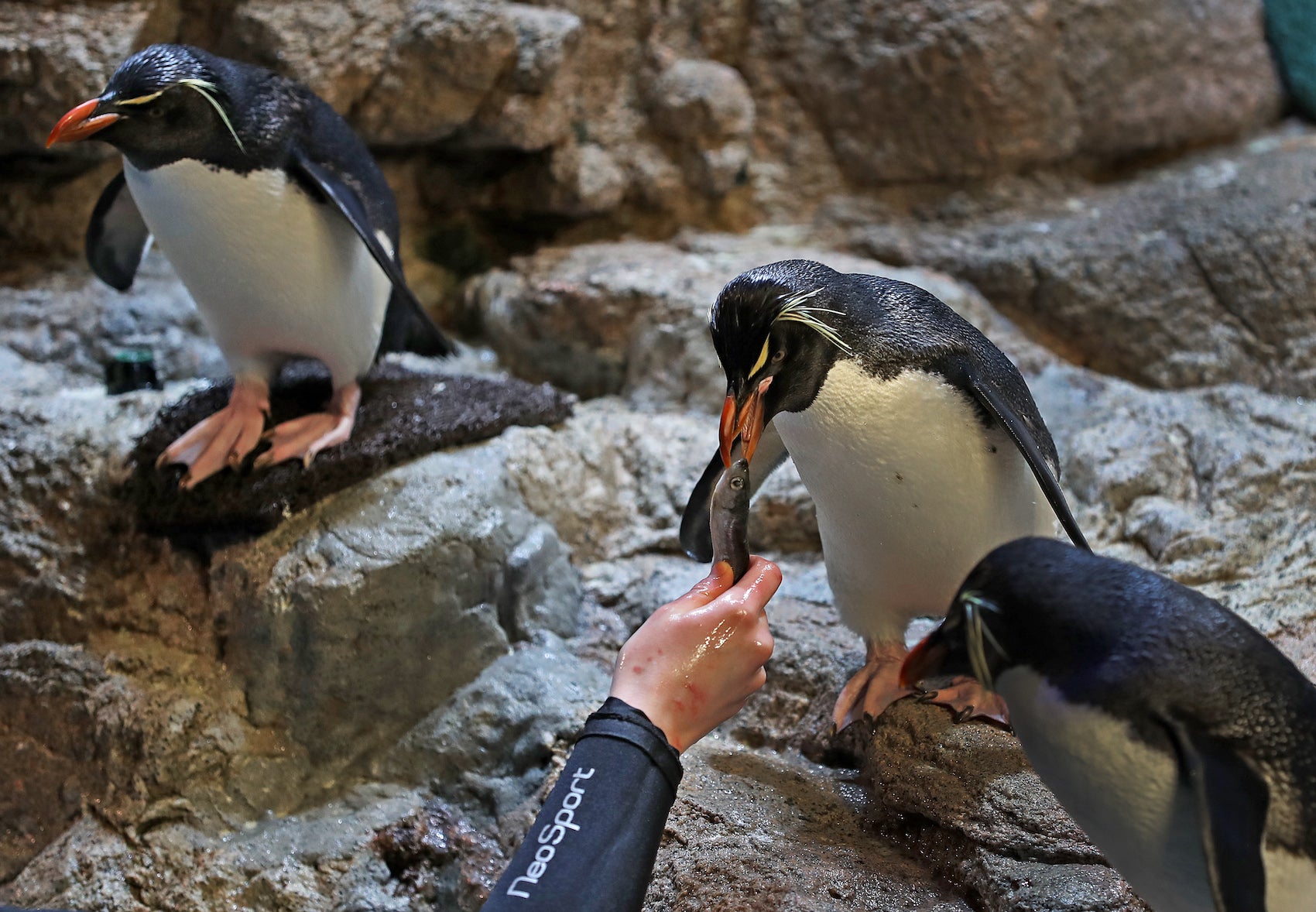