The councilors have filed an ordinance that calls for “an alternative response from non-law enforcement agencies,” The Boston Globe reported. They said Boston police often respond to nonviolent calls for service that include issues such as homelessness and substance abuse that are beyond the scope of their function.

The councilors are Michelle Wu, Lydia Edwards and Julia Mejia. They’ve proposed the changes in a time when calls for police reform are taking place all over the country in the wake of the deaths of George Floyd in Minnesota and Breonna Taylor in Kentucky.

The Boston councilors want the city to create a crisis-response plan for non-violent 911 calls within 90 days. They said the plan should connect people who need help to unarmed service providers such as health care professionals instead of police. 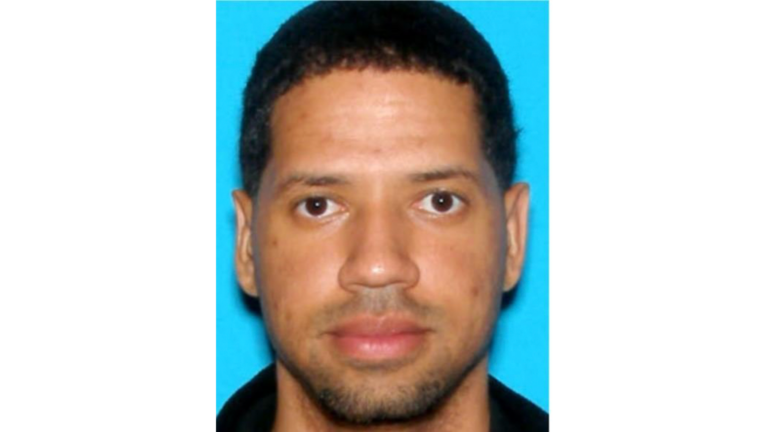