Boston police seized a “large quantity” of fireworks from a UHaul van near 22 Dacia St. in Dorchester after being called to the area around 9:30 p.m. Friday.

When police arrived in the area of Dacia and Dover streets, they saw “several fireworks” going off, according to news release. On Dacia Street, officers saw fireworks being lit in the middle of the roadway and the UHaul van with the devices inside.

Police spoke with a man who told them he had rented the van, the release said. Officers told the man that the fireworks are illegal and confiscated them, noting that the devices “have been a serious nuisance for residents across the city.”

“The Boston Police Department would like to remind the public that illegal fireworks pose significant dangers to the safety of our residents and their property and do not belong in our communities,” officials said in a statement.

Boston and other Massachusetts communities have been dealing with an increase in fireworks over the last few weeks.

From June 1 to 7, Boston police said they fielded 1,445 calls regarding fireworks, up from just 22 calls for the same timeframe last year.

“This is a serious issue,” Boston Mayor Marty Walsh said in a June 10 press conference. “People are frightened, people are losing sleep, babies and kids are woken up, pets are terrified. Our veterans and others with PTSD are experiencing real harm and it’s a real fire hazard in our city.”

At the time, people had flooded Boston’s 311 residential reporting system for complaints of fireworks and related debris, with city officials noting that reports of fireworks exploding should be directed to 911.

Complaints of fireworks and debris left behind continued to be reported to 311 Sunday morning.

“Excessive noise from fireworks — has been an issue for almost 2 weeks — impossible to sleep, absolutely unacceptable,” said one report from a Durham Street resident filed at 12:52 a.m. “This has to be stopped.” 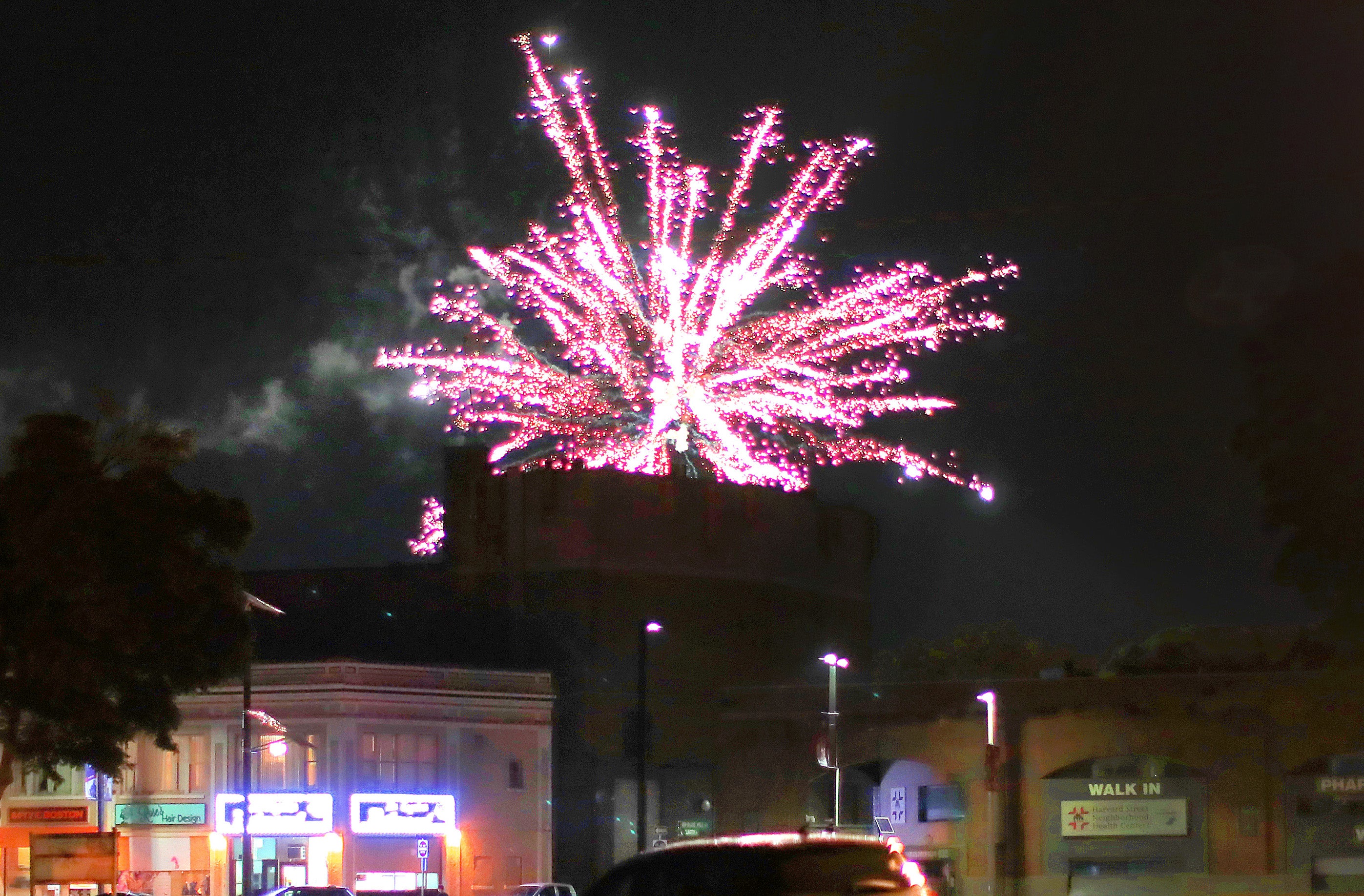