Boston police are asking for the public’s help in identifying a man allegedly connected to an ongoing death investigation into a woman whose body was discovered in a wooded area of Dorchester.

BPD Community Alert: The Boston Police Seek the Public’s Help to Identify Person of Interest in Connection to Death Investigation in the area of 17 Jewish War Veterans Drive in Franklin Park https://t.co/8MnKm4nWTC pic.twitter.com/46qvcyo7g6

Officers said they found the 53-year-old woman’s body around 2:47 p.m. on June 14 near the public golf course along 17 Jewish War Veterans Drive.

The Office of the Chief Medical Examiner has not yet determined how the woman died.

Police released eight photos of a person of interest, urging anyone with information on the man to contact homicide detectives at 617-343-4470. People can also submit tips anonymously by calling 800-494-TIPS or by texting ‘TIP’ to 27463. 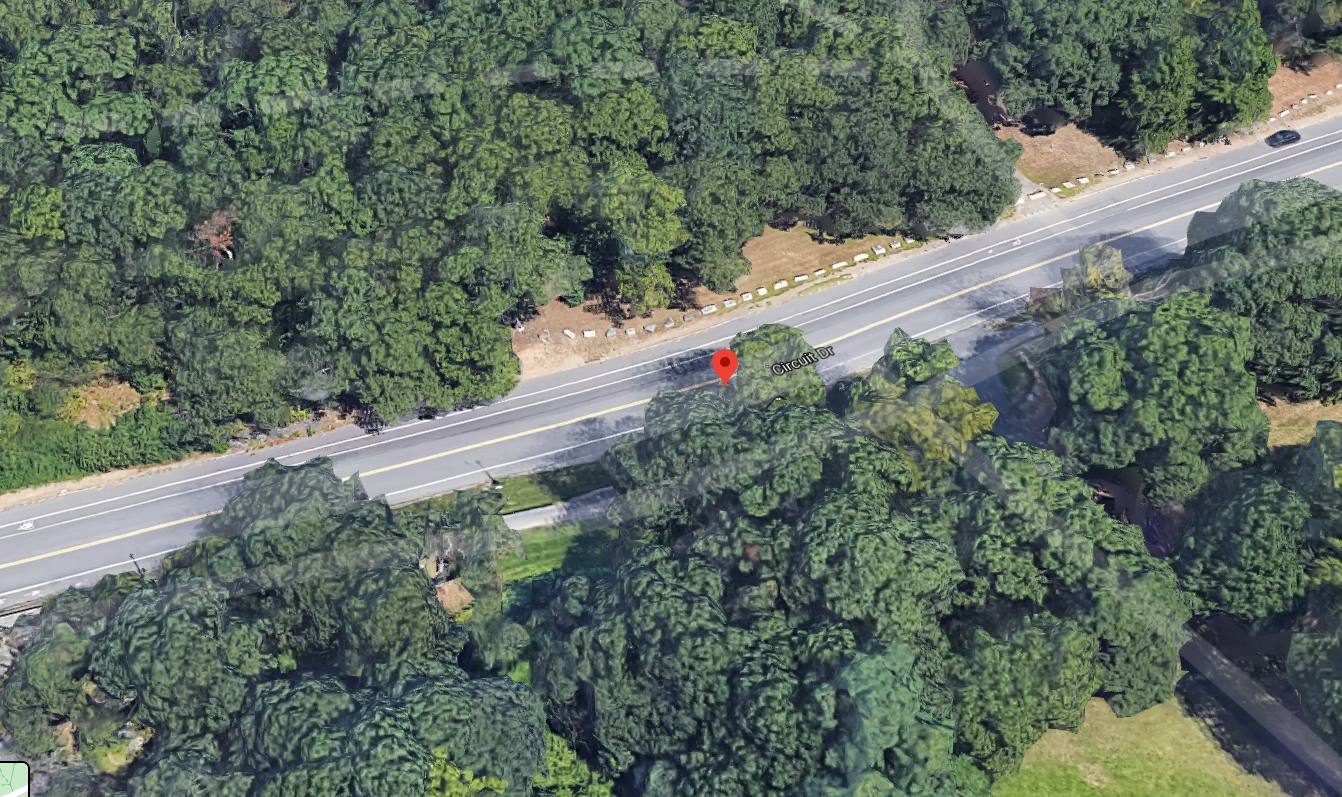