With the coronavirus pandemic lurking in the background, and Boston’s annual Boston Pops Fireworks Spectacular canceled, this year’s Fourth of July weekend celebrations are seemingly a bust — but if you keep your eyes to the sky, you’re in for a show.

The Department of Defense is planning an aerial salute to several cities that played roles in the American Revolution, including Boston.

Flyovers will begin in Boston before heading to New York City, Philadelphia, and Baltimore, according to a Pentagon news release.

In a tweet, Secretary of Defense Mark Esper announced the flight times for the aerial salutes across the American Revolution sites, through a series of graphics. 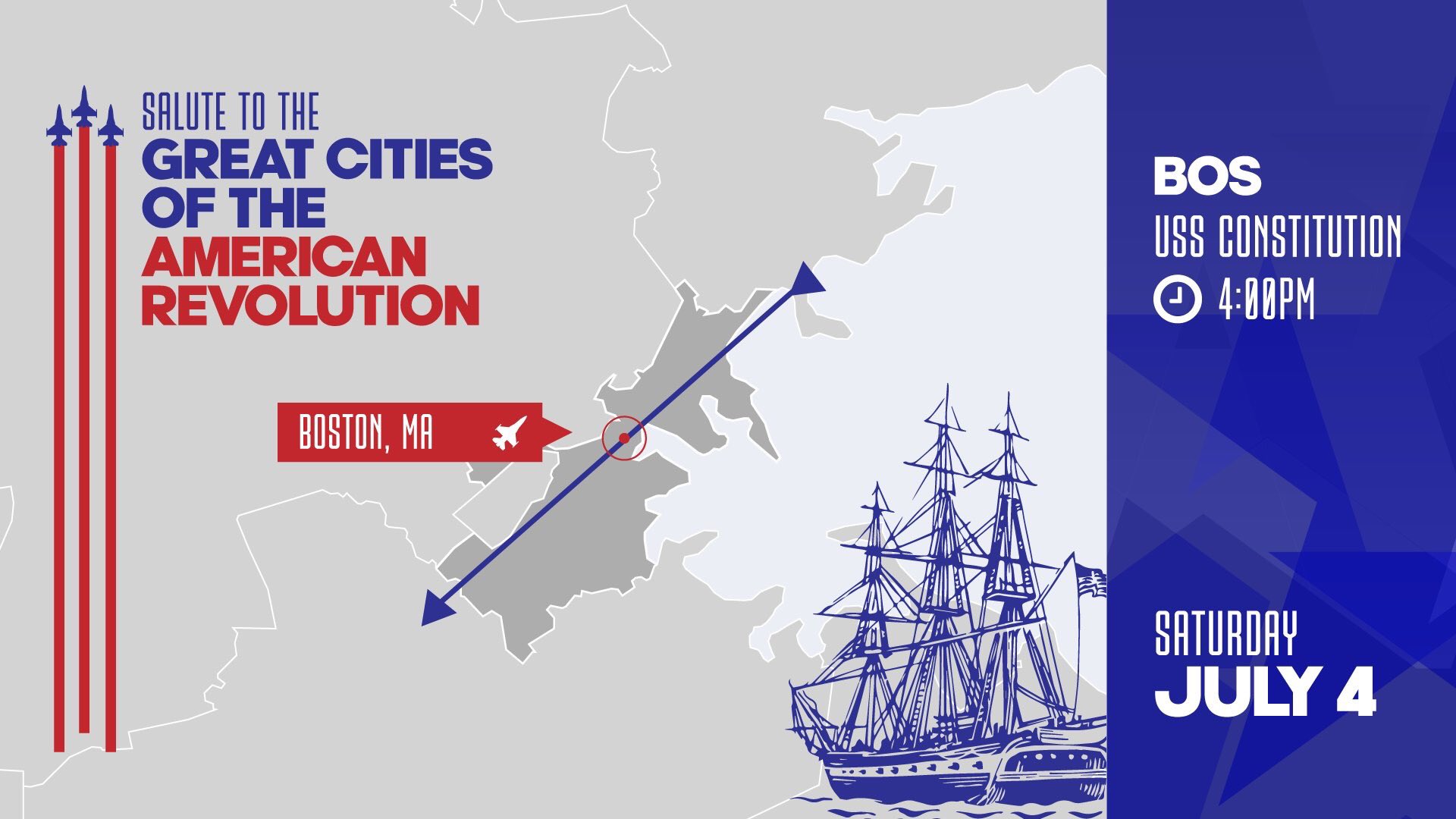 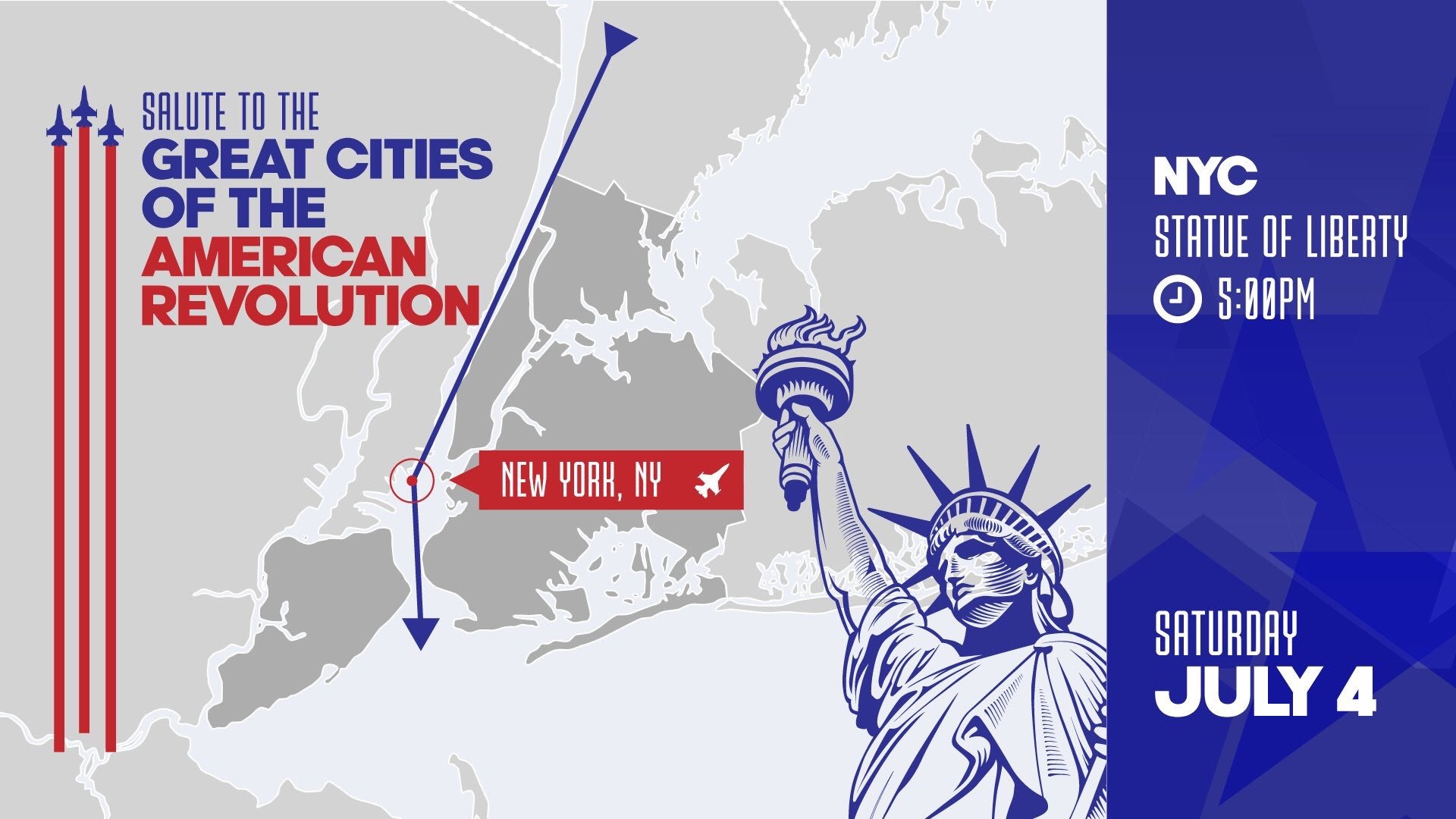 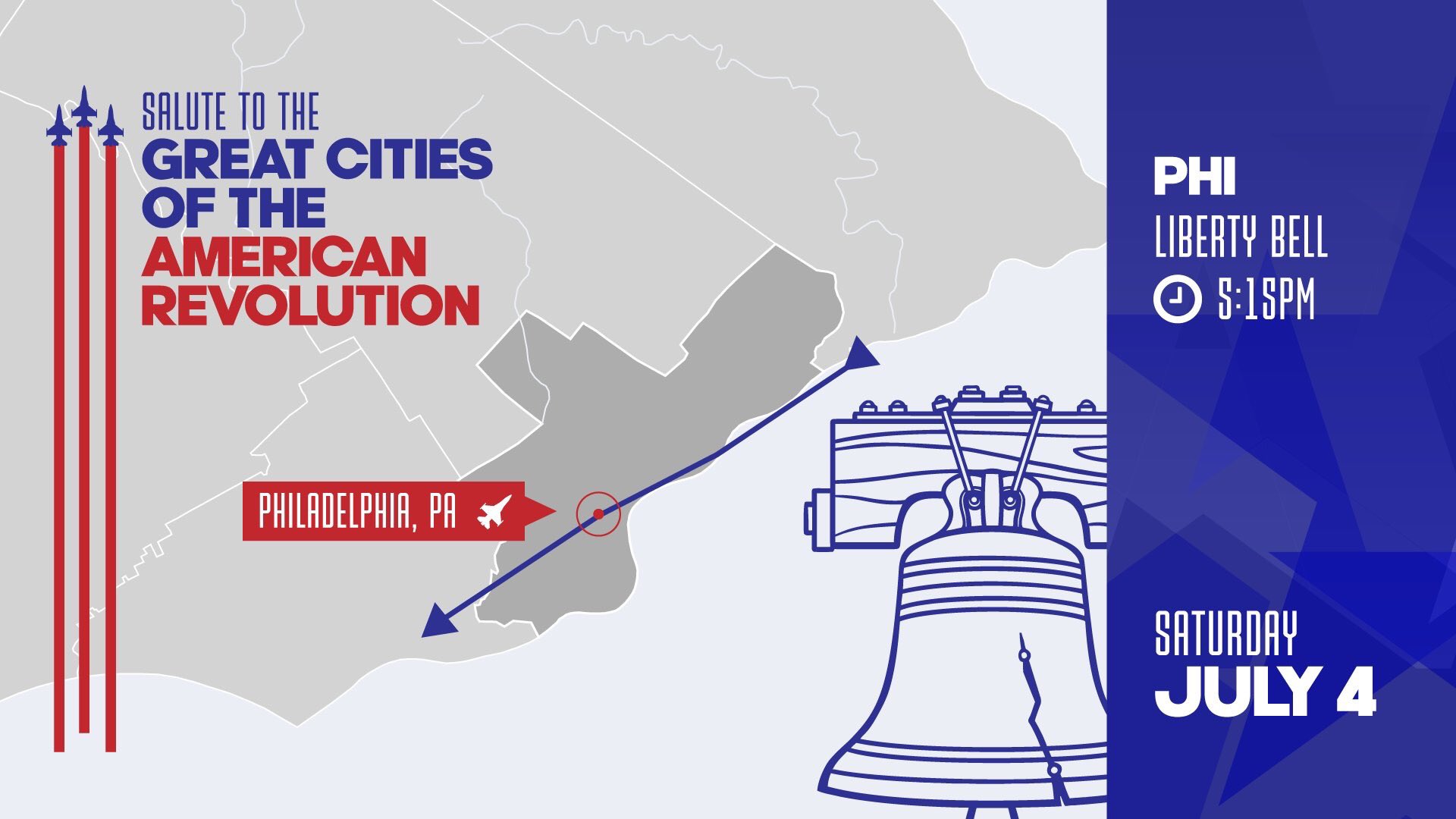 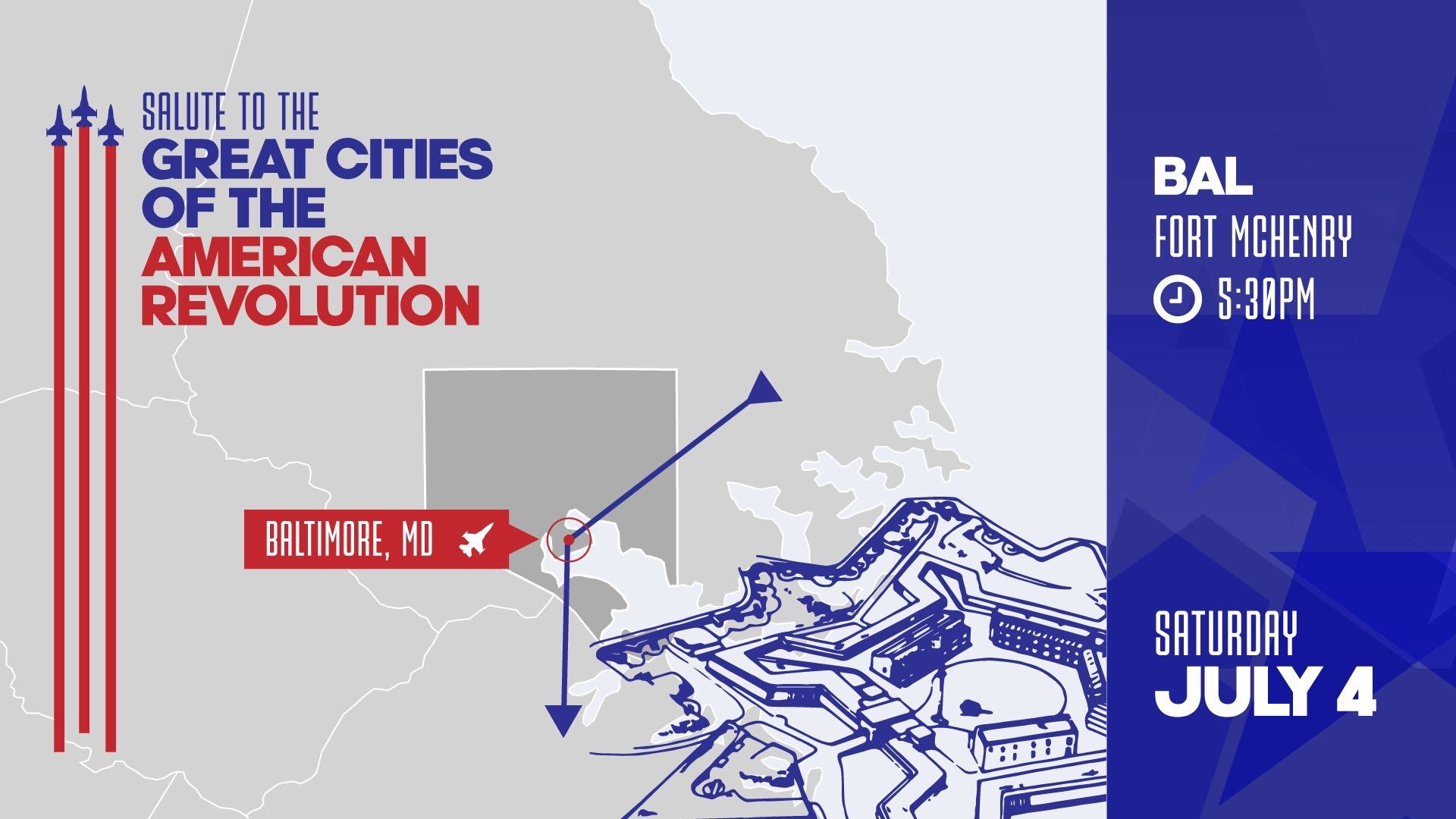 In Boston, the aircrafts will fly over the USS Constitution at 4 p.m. In New York City, the jets will soar over the Statue of Liberty at 5 p.m. In Philadelphia, the flyover will jet over the Liberty Bell at 5:15 pm. Lastly, the aerial salute in Baltimore will take place over Fort McHenry at 5:30 p.m.

From Baltimore, officials said the aircraft will join other DOD and heritage jets in the Salute to America over the U.S. capital. Mass. towns can still hold Fourth of July fireworks. Most are opting not to.