During a game last December against the Kansas City Chiefs, New England Patriots safety Devin McCourty took the field in red-and-white cleats promoting a cause that he says is “probably not popular with the rest of our country.”

The unique cause, Boston Uncornered, is a “corner to college” initiative run by the nonprofit College Bound Dorchester that works to help young gang members earn a college degree. According to their website, the program offers stipends and mentors to support students on their path to college and, hopefully, stable employment that decreases the likelihood of returning to low-paying criminal activity — breaking generational cycles of poverty and violence.

“I love the work that they do,” McCourty said during a virtual fundraiser earlier this month, which featured cameos from Bill Belichick, Tom Brady, and numerous other Patriots teammates; the event raised $500,000 for College Bound Dorchester, including $100,000 from Patriots owner Robert Kraft.

Just a few days later, the nonprofit laid off more than a quarter of its staff.

“How dare you collect money from the Patriots and then the next day get rid of your staff,” one former staff member reportedly said.

But the nonprofit’s leaders — who have worked for years trying to shift narratives around gang-involved youth — say that now they’re the ones being unfairly maligned. According to Culliton, financial hardships due to the COVID-19 pandemic brought an organizational reckoning faster than anticipated.

“As the pandemic hit — and we’re looking at projections for how we end the year and as we plan for next year — it became clear that we needed to make those difficult decisions,” Michelle Caldeira, the senior vice president of College Bound, told Boston.com in an interview.

College Bound laid off eight of its 31 employees on June 12, just three days after the Patriots fundraiser.

According to Culliton, the event was “our most successful fundraiser to date.” College Bound raised a total of $650,000 in donations and pledges in the days around the fundraiser, he said.

However, the nonprofit, which has a $4.6 million annual budget, expects their revenue — which comes from both private donations and public funding — to drop 20 to 40 percent amid the pandemic’s widespread economic devastation.

“We assume a really, really difficult economic road ahead, especially for NGOs like ours that’s trying to get people excited about giving money to the active guys on the corner,” Culliton told Boston.com.

The layoffs also came just days after after a majority of College Bound’s employees notified leadership about their intent to join a union. In fact, according to DigBoston, the termination letters were delivered the day after they officially moved to take their effort to the National Labor Relations Board, after the administration refused to recognize the union.

Caldeira says the layoffs were unrelated to the unionizing effort.

“The decision to decide who to lay off and to move forward with the layoffs happened well before we knew of the unionizing effort,” she said.

According to Culliton, the layoffs “were in line” with their plans to double down on the Uncornered program, even if the pandemic forced them to move sooner than expected.

Formerly a sprawling organization that was involved with services from food pantries to elder care to early education, College Bound had already been in the midst of cutting other programs to focus on Uncornered, which provides $400 weekly stipends to former and active gang members, which they refer to as “core influencers,” to pursue an education.

The program is based on a theory that supporting this small group can have an outsized influence on urban violence and poverty. Despite making up an estimated 1 percent of Boston’s youth, gang members are involved in 50 percent of the city’s homicides, according to College Bound.

Uncornered has received national attention — and yielded results; according to College Bound’s statistics, 70 percent of the program’s students matriculate to college and the recidivism rate among the population is 20 percent, as opposed to the state average of 50 percent. According to College Bound, the program is more than worth it, based on the costs of incarceration and the criminal justice system.

Still, the program ran at a million-dollar deficit during its first three years, according to Culliton. And during the pandemic, the number of students receiving financial assistance grew from 45 to 125.

College Bound leaders say that none of the core influencers on staff or supported by the Uncornered program were affected by the layoffs this month, which included English language teachers and college readiness advisers.

They weren’t planning to cut those programs so soon, but Culliton said the hope was that other programs might be able to support those who relied on those services, while College Bound was “uniquely” positioned to serve core influencers.

“If our Uncornered guys are adversely impacted, they really have nowhere to go,” he said.

Culliton also noted that the fundraiser honoring McCourty and featuring other Patriots was specifically intended to benefit the Uncornered program.

“Those challenging decisions — to ensure a small organization of less than $5 million would be able to operate even if revenues went down to $3.6, $3.8 million — were made, ensuring that no core influencer, whether that’s staff or stipended student was adversely impacted,” he said. “They are the most important thing that we do. They’re our theory of change. They’re the work that we’ve built around. They’re the thing that investors invest in us for.”

According to Caldeira, 70 percent of the expected money raised by the Patriots fundraiser was already factored into the budget. The additional funds will go toward the increase in students receiving stipends, as well as mental health supports for staff.

“Although it’s hard, I feel that we kept the commitment to those core influencers, and that’s the most important thing for Uncornered,” Caldeira said. “So I think we’re proud about being able to do that, even in this really challenging time.” 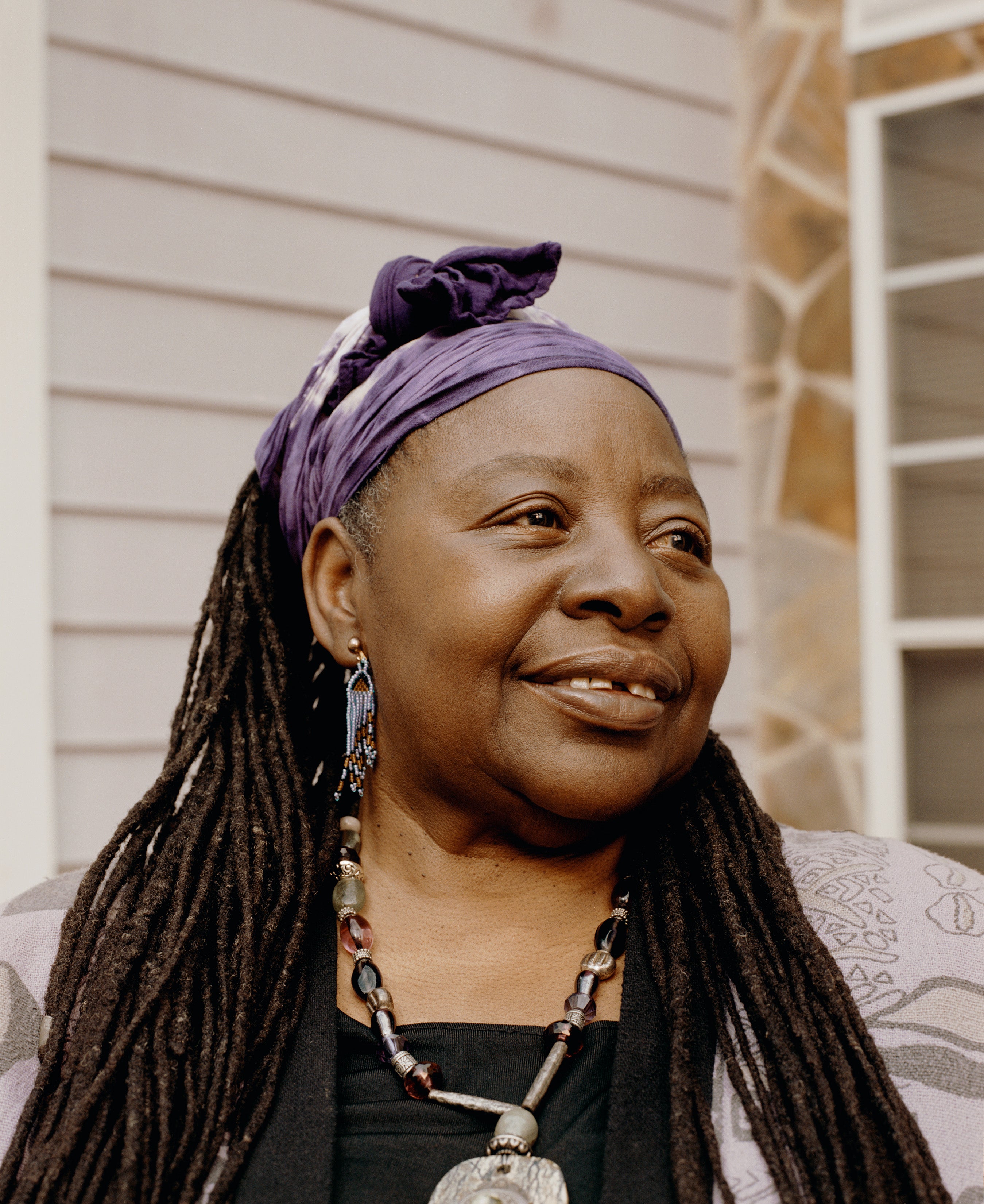 Don’t call people out; call them in, she urges