BOSTON (AP) — The daunting effort to replace the aging Bourne and Sagamore bridges connecting Cape Cod to the rest of the state took another step forward Tuesday with the signing of a memorandum of understanding between the U.S. Army Corps of Engineers and the Massachusetts Department of Transportation.

The bridges are more than 80 years old. Earlier this year the Army Corps approved a final report to replace the bridges with two new spans.

As part of the understanding, the Army Corps will maintain control of the existing bridges until the new bridges are completed at which point control of the new structures will be transferred to the state.

“The current bridges will be maintained as we look toward their successors,” Republican Gov. Charlie Baker said Tuesday. “The two new bridges will have wider lanes than either the Bourne or Sagamore.”

The new bridges will also have more space for pedestrians and bicyclists, Baker said.

The bridges are not only vital lifelines supporting the regional economy, but are also key evacuation routes, U.S. Sen. Elizabeth Warren said at the same virtual meeting with Baker and others noting the signing of the memo.

Warren and fellow Democratic U.S. Sen. Edward Markey, who also participated in the event, said it’s up to the federal government to step up with key transportation funds needed to help pay for the new bridges.

“A vision without funding is a hallucination,” Markey said.

The next step in the process is to deliver on the design and construction plans for the new bridges, according to state Transportation Secretary Stephanie Pollack.

The sooner the better, she said, to help avoid the need to sink hundreds of millions of dollars in repairs into the existing bridges before the new ones can be opened to drivers.

“Their days are over and they need to be replaced,” Pollack said.

The cost for constructing two new bridges next to the existing ones has been estimated at about $1 billion. The state has agreed to perform the construction work needed to deliver the new bridges.

Current recommendations call for four travel lanes on each bridge, along with a separate bike and pedestrian lane. 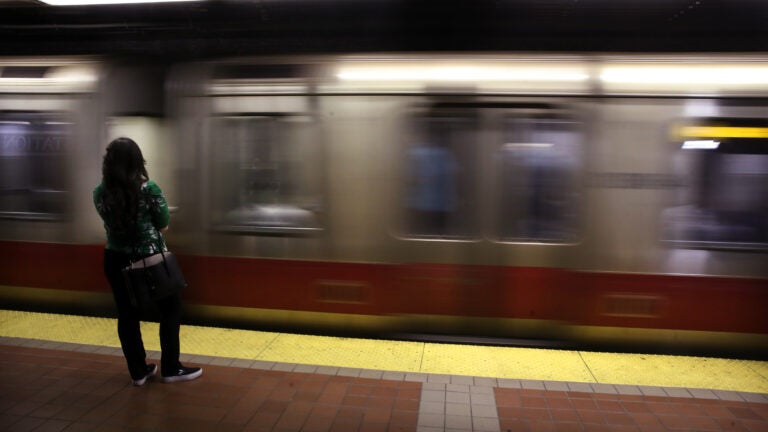