WORCESTER. Mass. (AP) — A Massachusetts man shot in a dispute over a restaurant bill last weekend has died, and the alleged assailant is facing a murder charge, authorities say.

Joshua Lopez, 24, of Worcester, was shot Sunday while sitting in the back seat of a vehicle and died at the hospital Monday, according to a statement Tuesday from the office of Worcester District Attorney Joseph Early Jr.

The suspect, Leroy Thompson Jr., 25, and the occupants of the vehicle had argued over the payment of a restaurant bill before the shooting, the release said.

Thompson, originally charged with assault and battery with a dangerous weapon causing serious bodily injury, is now scheduled to be arraigned Friday on an upgraded charge of murder. It was not clear if he had an attorney.

On 7/4 at approx. 11:50 PM WPD called to 26 Almont Ave for a report of a shooting. The victim is a 24 y/o male. He was taken to the hospital treated for serious injuries. Officers arrested Leroy Thompson, 25, of 26 Almont Ave -charged w/ assault & battery w/ a dangerous weapon.

Lopez, who was a barber, has donated his heart, liver, kidney, lungs, tissue and skin, his mother, Zorana Lopez, told Masslive.com.

Lopez’s killing was Worcester’s third homicide of the week. 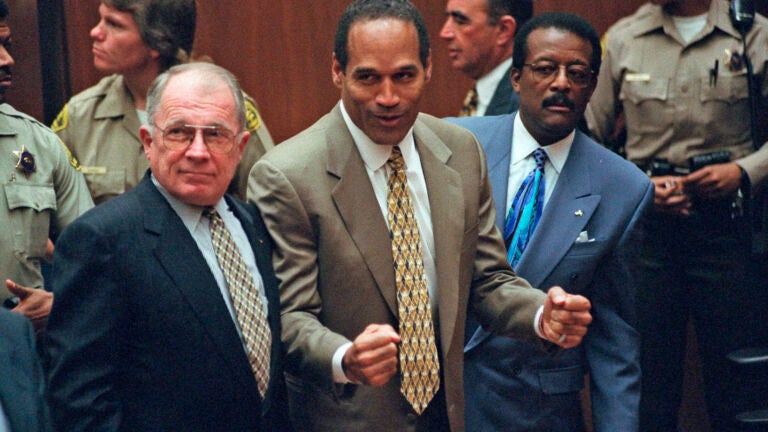