An employee at a Supercuts in Westborough has been fired after allegedly making a racist comment about young children in the shop for an appointment.

Damalyn Ellslager-Matthews, who brought her three kids ages 2, 5, and 7 to the location, wrote about the incident on Facebook on July Fourth.

The mother alleged in the post that the employee said “we should have informed them when we made the appointment that my children are black and they do not cut black people hair” in front of her children.

“It hurt my 7 year old daughter’s feelings the most all,” Ellslager-Matthews wrote. “She kept saying  is [sic] she is not black she is mixed and her skin is brown and that it should not matter anyways!!!! we are all people and all have hair that needs to be cut ! this can not be tolerated at all!”

“It’s heartbreaking that children are placed in these type of positions,” her husband, Muhammad Matthews, wrote of the incident on Facebook, sharing that the management of the franchise had reached out to them.

So,the upper management of supercuts has reached out to address this incident, there is a “formal investigation” being…

The Supercuts location wrote on their Facebook page on July 5 they were “horrified” to learn of the incident and were conducting an investigation, saying the business serves “all members of our community.

“This type of behavior will not be tolerated,” the business wrote.

Supercuts serves all members of our community. We are horrified to hear of this and are investigating immediately and…

By the end of the day, the business announced the employee involved had been fired.

“Racism, ignorance, and prejudice are not tolerated or allowed in our company,” they wrote. “We will continue to provide sensitivity training throughout our organization. Our staff proudly believes in and supports equality and diversity in our workplace and throughout our communities.”

This afternoon, we were made aware of an incident that took place in our salon that does not reflect who we are or what…

The family told CBS Boston that the damage had already been done to their children. Ellslager-Matthews said she was forced to have a conversation with her daughter about race earlier than she wanted to.

“For the first time I had to explain to my daughter that there are some people that have a problem with you just because you’re tanner than everybody else,” she told the station. 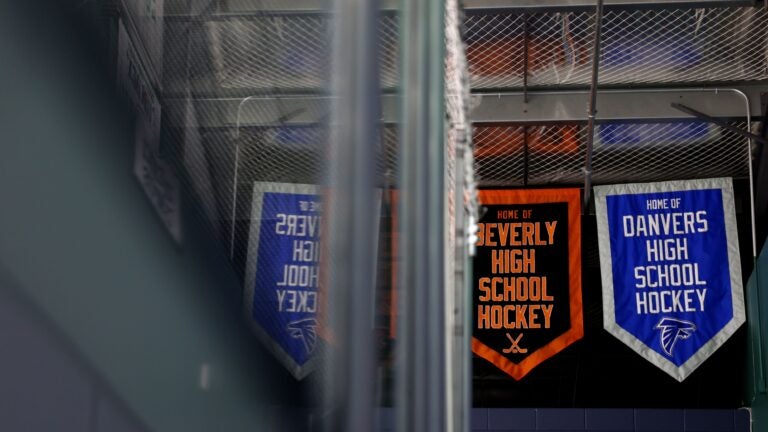