Update: The remains have been identified as Zakhia Charabati, 52, of Manchester, New Hampshire, the FBI said in a news release Friday afternoon. Charabati had been reported missing on March 14 by his family.

“For almost four months, the family of Zakhia Charabati have been patiently awaiting news of his whereabouts,” Joseph R. Bonavolonta, special agent in charge of the FBI Boston Division, said in the release. “Although not the result they were hoping for, we are pleased to have assisted in bringing them some much-needed closure. Investigative efforts to pursue those responsible for Mr. Charabati’s death will continue.”

Human remains were found Thursday in the back of a Methuen property, according to the FBI.

The remains were found around 4:15 p.m. at 145 Milk St., the agency’s Boston Division said in a news release.

They were being sent off to the state Office of the Chief Medical Examiner to be identified and for DNA analysis, according to the release. FBI officials intended to stay at the Milk Street address until they “completed processing the location where the remains were located.”

Authorities had been searching on the property since Tuesday, according to The Boston Globe. FBI spokeswoman Kristen Setera told the newspaper on Wednesday that the search was part of an “ongoing investigation.”

No further information was available.

Statement on the Recovery of Human Remains in Methuen, Massachusetts by the FBI Boston Division’s Evidence Response Team. pic.twitter.com/fAZdILdDoW 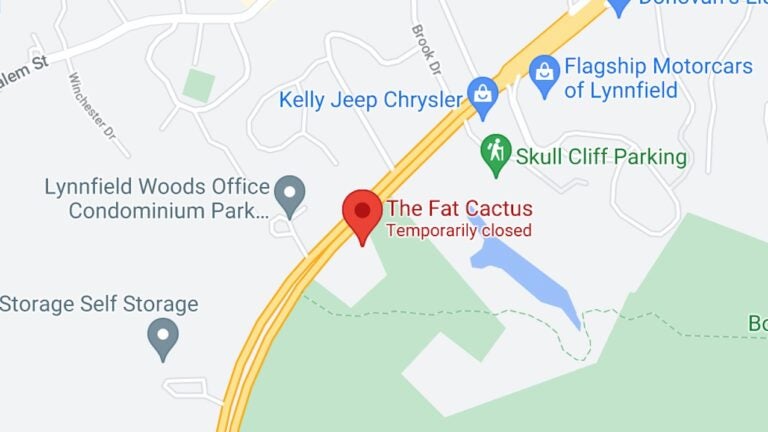 Update: Body found along Route 1 near the Fat Cactus restaurant said to be N.H. man