The incident happened around 9:21 p.m. on Thursday and video shows a man allegedly spray painting the sign, which is attached to a state Department of Transportation fence at 321 Lincoln St. A woman is seen standing next to the sign and watches as the man damages it.

The piece is part of a language-based public art project titled “May This Never End,” that was installed on the Rose Kennedy Greenway in 2016. A year later, the work was relocated to Allston, where it was erected on a chain link fence on Lincoln Street, according to the Boston Globe.

Anyone who may know anything about what happened is asked to call Boston police detectives at 617-343-4256. Information can also be sent to the CrimeStoppers Tip Line at 1-800-494-TIPS or by texting “TIP” to CRIME (27463), Boston police said.

VIDEO: Allston Police want to know if you can identify the man who vandalized a #BlackLivesMattter sign.
(Hiding the spray paint can behind his back – not suspicious in the least …) #wcvb pic.twitter.com/RjLtFrFoaK 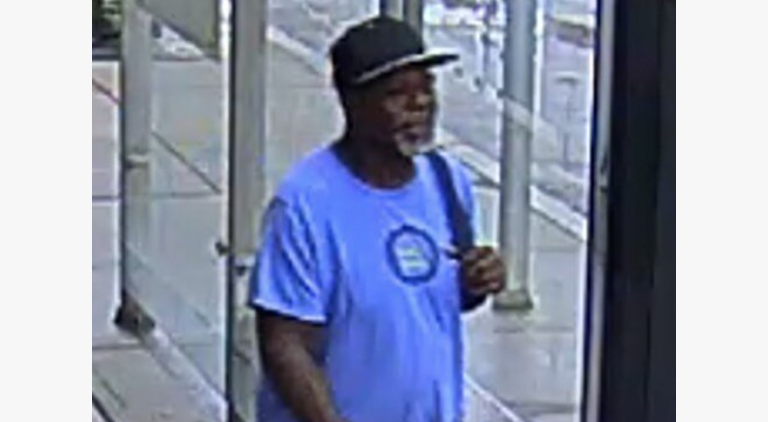