North Shore beachgoers be warned: Unless you’re a Gloucester resident, you’re not going to snag a parking spot at any of the city’s beaches this weekend.

After complaints of excessive traffic clogging up roadways last weekend, city officials have decided to bar non-residents from entering the lots on Saturday and Sunday.

Mayor Sefatia Romeo Theken says the jams created by sun- and wave-seeking visitors is a common problem for the coastal city every summer. Closing the parking lots to non-residents is “the last thing we want to do,” the mayor said, but the situation has intensified this year.

Cooped-up Bay Staters, after months of hunkering down during the coronavirus pandemic and with limited travel options available, have been drawn to local beaches even more so than usual in hopes of spending a day out of the house, officials say.

“More people are understandably looking to get outside after staying home for months to reduce risk of exposure to the virus, but that has meant traffic is worse and it isn’t a sustainable situation for our residents,” Romeo Theken said in a statement.

More folks are taking day trips to take advantage of the warm weather without going far from home, according to Karin Carroll, the city’s public health director.

“However, it’s critical we ensure there is plenty of space for social distancing on the beach and that residents can go about their daily lives,” Carroll said in a statement.

Additionally, officials have their eyes on the tides.

In its press release, the city referenced early high tides for Saturday and Sunday, expected at 10:21 a.m. and 11:07 a.m., respectively, as indicated by U.S. Harbors.

At those times, the beach area for visitors will be “significantly” reduced — especially at Good Harbor and Half Moon beaches — which brings a challenge for ensuring social distancing measures are followed, according to officials.

Those looking to drop down a towel or set up some chairs are asked to keep at least 12 feet away from the nearest cohorts of their fellow beachgoers, among other guidance visitors are asked to follow.

The release also noted that a portion of Good Harbor Beach is already roped off as conservation space for piping plovers.

Therefore, the city is closing parking lots — including at Good Harbor Beach, Stage Fort Park, and Wingaersheek Beach — to non-residents this weekend. Extra staffers will be patrolling the lots to keep an eye out for any out-of-towners trying to skirt the rules.

City residents will have to show a 2020 or a 2019 beach sticker to gain entry to the parking lots. Residents who are still waiting to receive their sticker for this season can show a license and registration containing a Gloucester address, officials said.

“Gloucester’s public beaches are currently open to a limited number of non-residents, and visitors to the area will still be permitted to park at public beach parking lots in Gloucester on weekdays, for the time being,” the release says.

Whether non-residents will be able to park in the lots for the weekend of July 25 and 26 will be announced next week. Officials say this week’s announcement is the first in “a series of measures” that will be put in place to address beach parking and traffic issues.

Parking updates will be provided on the Gloucester Beaches Facebook page, officials said. 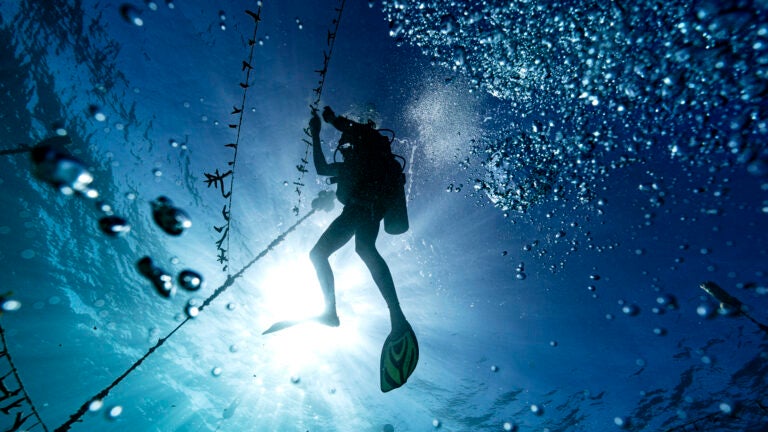