The Salem, Massachusetts-based group, which advocates for stricter separation of church and state, among other civil rights issues, said Tuesday that the $500 “Devil’s Advocate Scholarship” is open to any 2020 graduate.

To apply, students must answer one of two questions. One asks applicants to describe what they’ve done to promote the organization’s tenets and mission. The other asks them to describe a teacher who “crushed your spirit, undermined your self-confidence, and made you hate every minute you were forced to be in school.”

Malcolm Jarry, the organization’s co-founder said the scholarship aims to draw attention to the problems of compulsory education.

He said the Satanic Temple is opposed to mandatory schooling because it “violates students’ fundamental civil rights and ingrains obedience to unearned authority.”

The scholarships, Jarry said, “serve to reward those who embrace individualism, empathy, free-thought, and skepticism toward the oppressive institution they were forced to endure.”

The organization says applicants can respond in an essay, poem, film, or other creative medium.

Applications will be accepted until Aug. 31. Winners will be announced in September and their works will be displayed on the Satanic Temple’s website. 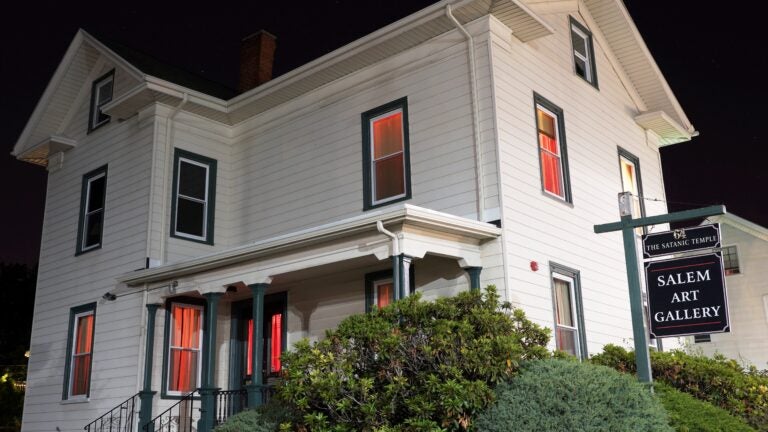 Salem's Satanic Temple: IRS has designated it a tax-exempt church