The Cambridge City Council is considering a proposal that would move “routine traffic enforcement” duties from police officers to a group of unarmed city employees.

“Routine traffic stops disproportionately impact Black and Brown drivers, who are pulled over and searched more often than white drivers, leading to potentially stressful interactions with the police,” reads part of the proposed policy, put forth by Councilors Quinton Zondervan and Jivan Sobrinho-Wheeler. “This racist outcome is not the result of biases by individual officers, although those may play a role, but rather is primarily the result of systemic biases, including overpolicing in Black neighborhoods, and training of police officers to be hypervigilant and to expect violent resistance, despite such incidents being very rare.”

“The presence of an armed police officer during a routine traffic stop raises the tension of the encounter unnecessarily and can itself lead to conflict, causing harmful stress to both parties and damaging the relationship between police and the community” the proposal continues. “The police would still be responsible for apprehending known criminals, dangerous or erratic drivers, and other related situations that clearly go beyond routine traffic enforcement.”

The City Council took up the matter Monday night during a meeting. The proposal asks City Manager Louis DePasquale to consider the change and report back to the council on it.

Myself and @VoteJivan have introduced a policy order that seeks to move routine traffic enforcement responsibilities away from @CambridgePolice. pic.twitter.com/5zfIFuXUsc

The proposed policy received mixed reviews from fellow councilors, and also raised questions for them.

“I think this has some very important intention behind it,” Councilor Patricia Nolan said, adding that she wanted to review data about the outcome of traffic stops in the city, as well as elsewhere.

“I think we’ll be paying a lot of benefits to the families of members who can be seriously hurt if this policy is instituted in the city of Cambridge,” he said.

Councilor Denise Simmons called the proposal “extraordinarily provocative.” She said she wanted the proposal to be vetted before it’s sent off to the city manager.

Vice Mayor Alanna Mallon noted that Berkeley, California, is also looking at potentially moving traffic enforcement to an unarmed group instead of police.

The proposed policy does not have the support of Cambridge Police Commissioner Branville Bard Jr.

“In my opinion, the order runs afoul of Massachusetts’ General Law and shows a lack of forethought,” he said in a statement emailed to Boston.com. “However, I’ll leave it to the wisdom of the entire Council. I am more than willing to be a part of the discussions to provide insight into the complexities and dangers of traffic stops. Lastly, we remain committed to ensuring officers have the deepest understanding of the negative impact of explicit and implicit bias and are best equipped with enhanced skillsets through various tools and trainings.”

“That said, because of the inherent risk of significant danger associated with the local proposal in the city of Cambridge to allow unarmed, unprotected and untrained civilians the ability to stop occupied motor vehicles to issue RMV citations, we felt compelled to comment and call attention to the fact that there is never anything routine in stopping a car for a traffic violation,” Kyes said in a statement. “Hundreds of Police Officers across the country have been killed over the years during traffic stops. This proposal would absolutely put individuals in harms way and is incredibly dangerous.”

The council ultimately paused discussion — Mallon called for research into state law along with discussions with the city solicitor’s office and DePasquale. The council plans to take the matter up again in September. 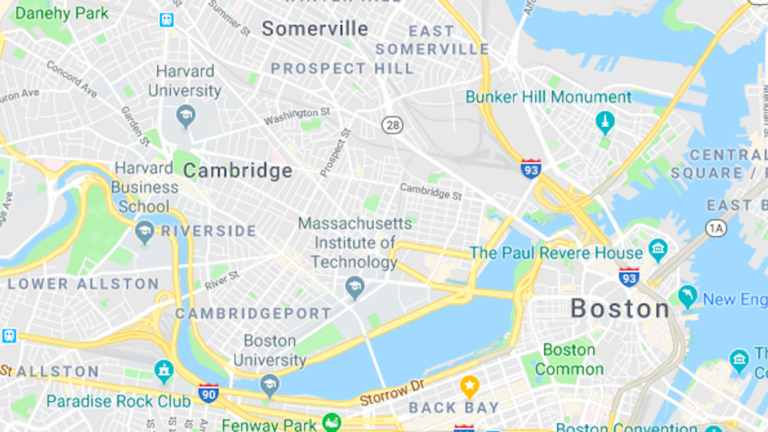