Swimming has been temporarily shut down twice at a Cape Cod beach on Sunday following multiple great white shark sightings.

Newcomb Hollow Beach in Wellfleet will be closed to swimmers until at least 12:30 p.m. after a great white shark was confirmed in the water by a real-time receiver.

SHARK ALERT‼️ Tagged white shark detected at Newcomb Hollow Beach, Wellfleet. No swimming until 12:30. Get the @sharktivity app to stay up to date on alerts and sighting. #SharkSmart pic.twitter.com/yBNWVQRvXl

Authorities reportedly ordered beachgoers out of the water until 10:50 a.m. before another tagged shark was spotted heading North about an hour and a half later.

The Wellfleet beach is one of many that has continued to see closures as sharks have been lurking in area coastlines since August 2. 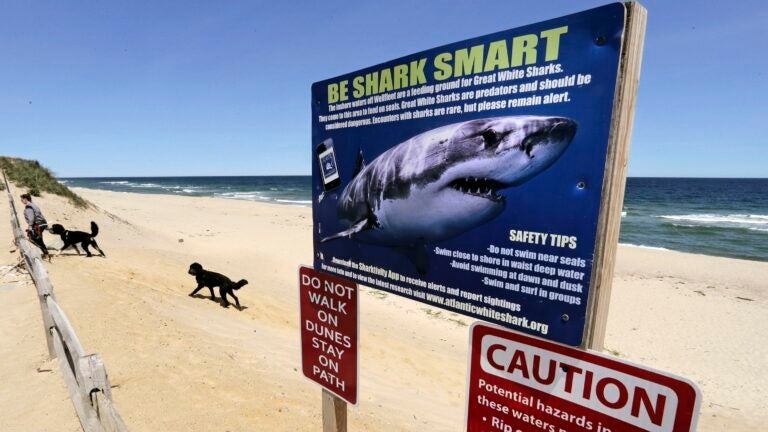