BOSTON (AP) — Two people have drowned in separate incidents in Massachusetts, according to local officials.

Police say the man, who they haven’t publicly identified, had gone swimming beyond the designated swimming area by himself when he went under.

A county rescue dive team found the man in about 20 feet of water and he was pronounced dead at Cape Cod Hospital in Barnstable.

Earlier Sunday, a 48-year-old woman drowned while swimming with her husband and friends in the Stiles Reservoir in Spencer, according to Worcester District Attorney Joseph Early Jr.’s office.

A neighbor was providing CPR to the woman when Spencer police and fire responded to the scene, the office said.

The woman, who also has not been publicly identified, was transported to St. Vincent Hospital in Worcester, where she was pronounced dead around 6 p.m. 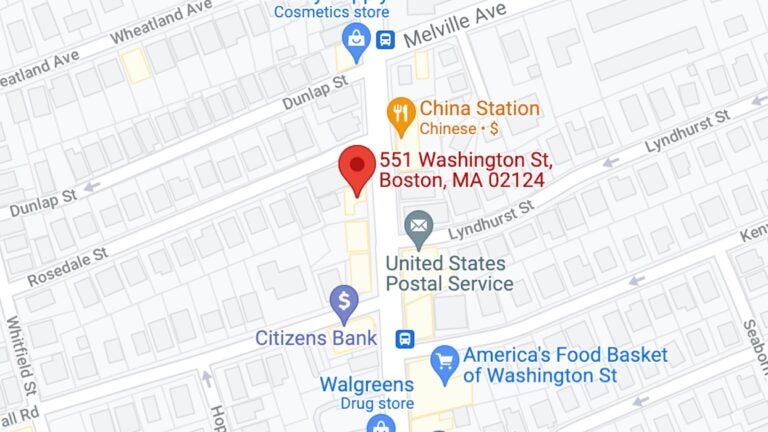