A 22-year-old man died Saturday after his moped crashed head-on with an SUV on Block Island, the second traffic fatality in less than a week on the resort island, Rhode Island State Police said.

Corey Sanville of Cranston, R.I., was driving the moped when it collided around 2:20 p.m. with an SUV on Spring Street at Whale Swamp Road, State Police said in a statement.

The passenger on the moped, a 22-year-old woman, was flown to Rhode Island Hospital for treatment of non-life-threatening injuries, State Police said.

Sanville and the woman were wearing helmets, according to the statement.

The SUV’s driver was not injured, State Police said.

Charges are not expected for the incident, officials said.

The crash remains under investigation, but charges are not expected, the statement said. 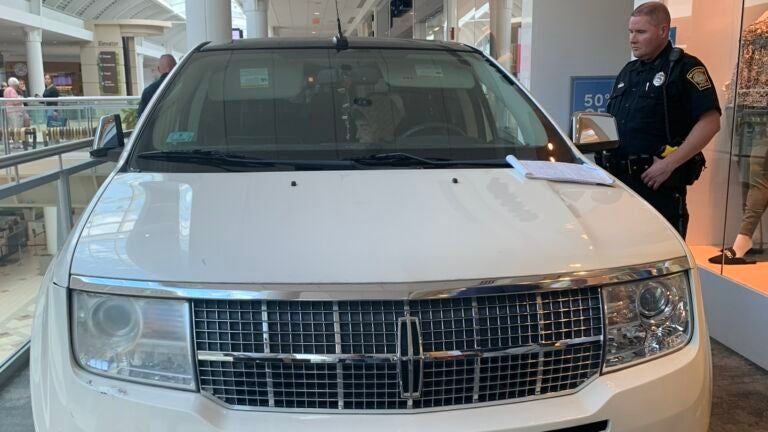