CHESTERFIELD, N.H. (AP) — Authorities say a woman who got lost in New Hampshire’s Pisgah State Park wasn’t carrying a map and barely had enough battery power to call for help.

Fish and Game conservation officers say the 45-year-old Keene woman and her 17-year-old daughter began hiking around 5 p.m. Friday in Chesterfield. After getting lost, they had just enough battery power and cellular coverage to call for help four hours later.

Using GPS coordinates, an officer found them at 10:40 p.m. and brought them back to their car. Authorities say it was the second time in a week they responded to lost hikers in the park. 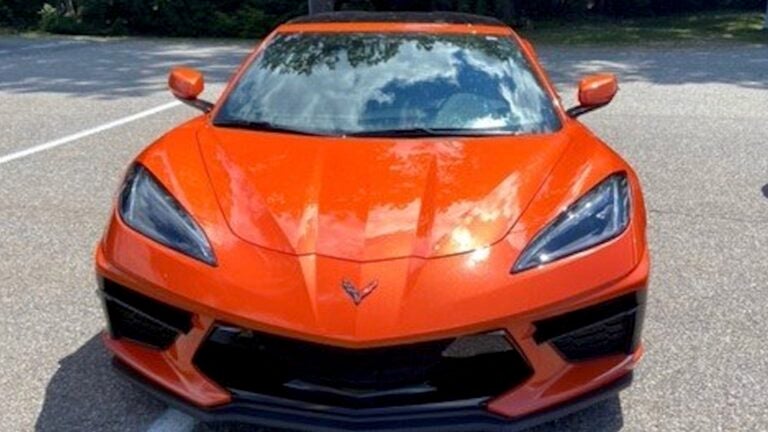